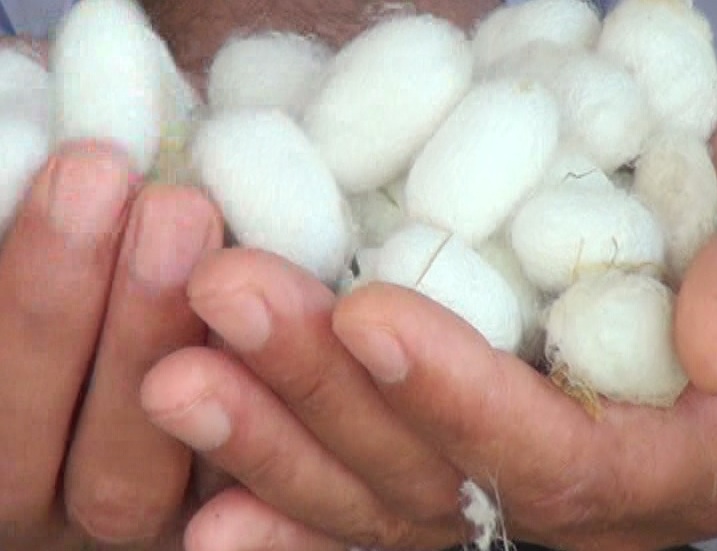 Leading up to the start of the 2014 cotton harvest next month, the government of Uzbekistan has begun preparations for the mass, coercive
mobilization of the population to the cotton fields.
The Uzbek-German Forum for Human Rights (UGF) monitors in Uzbekistan report that all signs indicate the government will once again this year use the forced labour of ordinary people that have nothing to do with agriculture.

Over the last two harvests, the Uzbek authorities have seemingly tried to reduce the number of children forced to pick cotton by forcing increased numbers of adults to harvest the state’s strategic crop. Furthermore, in the recent harvests, the authorities have continued to systematically mobilize
college-age children, ages 16-17.

This summer, colleges — the equivalent of high schools in many Western school systems—have required parents to sign a contract that includes an agreement that their children will conduct agricultural work during the school year, as a condition for enrolment. Local authorities have ordered the heads of public-sector institutions to organize schedules dictating when their employees will work shifts picking cotton.