Journalist Karimberdi Turamurod: In Uzbekistan, the media trying to become free gets intimidated 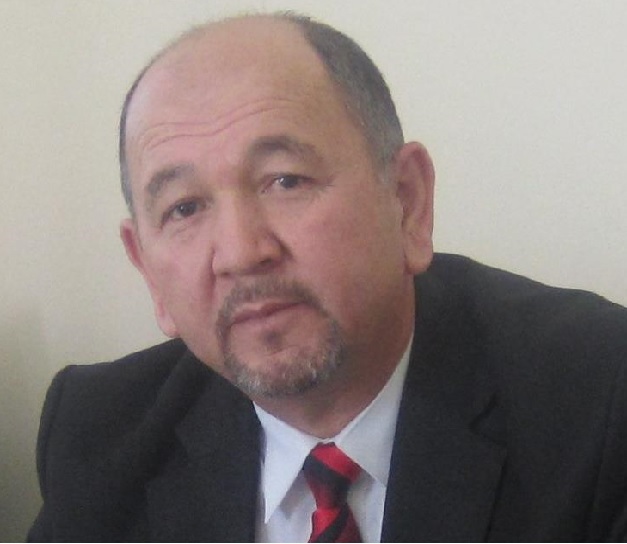 Uzbek journalist Karimberdi Turamurod, reported on his Facebook page that he received threats after his investigation of the tragic death of a 23-year-old school teacher, Diana Enikeeva, from the Kattakurgan district of the Samarkand region.

Diana Enikeeva, a 23-year-old teacher at the secondary school No. 42 in the Kattakurgan district of the Samarkand region of Uzbekistan, was run over and killed by a Kamaz truck on March 14 this year, when she, along with her colleagues, went out to clean the main road, along which the motorcade of President Shavkat Mirziyayev was expected to drive.

In a conversation with an Ozodlik reporter on March 26, Karimberdi Turamurod said that he had already received serious threats after his publication.

According to the journalist, he was at first threatened by telephone by unknown people. Then, a source in the administration of the Samarkand region informed him of a provocation being construed against him by Turob Juraev, the head of the region.

Karimberdi Turamurod says that he initially did not take the claims seriously.

“They started to intimidate me, saying: ‘You, it turns out, drive in such a car, and are not afraid that it will burn?’ But I did not pay attention to the threats. Then I began to receive calls with threats and insults. Recently, a colleague called me and said: ‘Karimberdi-aka, be careful. My source in the administration of the Samarkand region reported that the head of the region, Turob Djuraev, is construing a provocation against you. Be careful and do not let unknown people into your house. When you talk to unknown people, keep your distance and do not get too close to them.’ But I did not pay much attention. However, last Friday, when I left the house to go to the mosque for Friday prayers, a Nexia car tried to hit me at high speed, but I managed to run to one side,’ the journalist told the Ozodlik reporter.

After many local and Western media had written that Diana Enikeeva was the latest victim of forced labor in Uzbekistan, the authorities of the Kattakurgan region, and then the head of the Samarkand region, Turob Juraev, tried to refute the facts revealed by journalists, claiming that they “do not correspond to the truth”.

A spokesman for the President of Uzbekistan, Komil Allamjonov, commented on the death of the schoolteacher on Facebook, stating that the reasons for the death of the teacher who had gone to clean the road in the Samarkand region would be investigated.

However, to this day the authorities have not divulged the reasons for the tragic death of Diana Enikeeva or any measures taken against those responsible for the death of the young schoolteacher.

The original article was published by the Radio Ozodlik on March 27, 2018