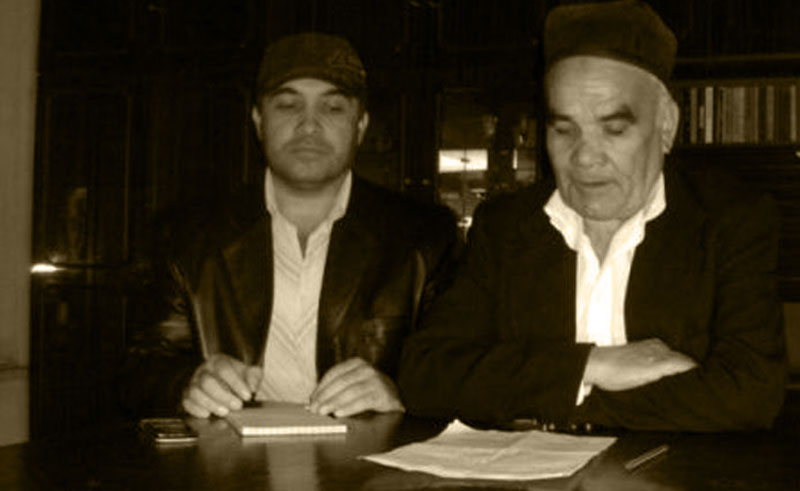 After six months it has become known that Nuraddin Jumaniyozov (68), who planned to set up a trade union for hired laborers, died in prison on 31 December 2016.

Human rights advocate, Nadejda Atayeva, has told the independent news page eltuz.com that this information had been kept secret both by government authorities and the deceased person’s relatives until 15 June of this year.

“They kept silent for a long time. During this time we sent many inquiries to UN organizations and foreign embassies. We tried to help him. His wife refused to talk to anyone”, Nadejda Atayeva told Eltuz.

She also said that she had sent medication to Jumaniyozov, who suffered from severe diabetes, through his lawyer, Polina Brauberg. Prison authorities, however, refused to pass the medication on and the lawyer was unable to give it to Jumaniyozov personally.

Under these charges, Jumaniyozov was sentenced to nine years and Tillayev to ten years and eight months imprisonment. They also reported through their lawyer that they had been tortured during interrogation.

Fahriddin Tillaev continues to serve a prison sentence up till now.

Before they were arrested, Nuraddin Jumaniyozov and Fahriddin Tillayev had been actively working to protect the rights of hired laborers and migrant workers in Uzbekistan for many years.

They carried out awareness-raising activities among hired laborers, explaining their rights to them at “labor exchange” centers which serve as a black market for casual workers and are set up on an ad hoc basis.

In 2012 and 2013 they were detained and fined by the police several times for distributing membership forms of the trade union of hired laborers.

It should be stressed that hired laborers in Uzbekistan are amongst those whose rights are greatly curtailed. These are usually young men who come to cities and town centers in search of jobs from the poorest areas of Uzbekistan.

Due to the fact that they are not registered in Tashkent, they often become victims of forced labor and often have to bribe the police.