Part 5: How the Government of Uzbekistan Created a Case against me 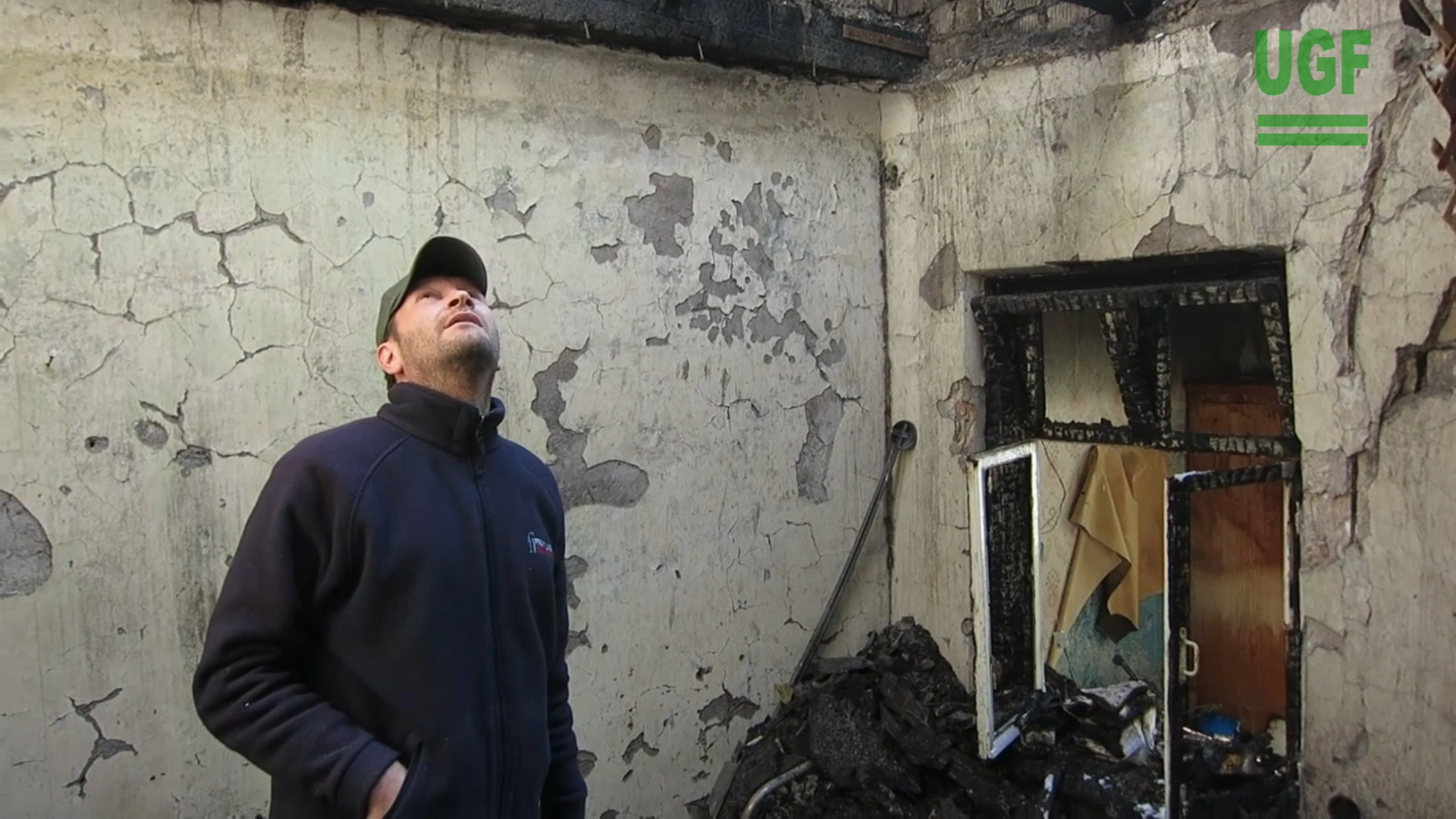 This the last in a series of articles by Dmitry Tikhonov tells about his escape from Uzbekistan and how Uzbek government started to suppress Tihonov’s lawyer as well as the victims of forced labor who provide Dmitry Tikhonov with evidence. Mr. Tikhonov is a journalist and human rights defender, who was suppressed for documenting forced labor in Uzbekistan. After several fabricated cases and false accusations, his house in Angren, Uzbekistan, was burned in October last year.

Since leaving my homeland, the Uzbek government has continued pressure, targeting my family, friends, and acquaintances. They continue to use the information stolen from my accounts and files.

First, they went after victims of forced labour. In the spring and summer of 2015, the United Nations provided me with a grant to support victims of forced labour by paying for legal counsel and psychological support for them. I provided this assistance to employees from the education and coal mine sectors who had been forced to harvest cotton. One recipient was the family of a school technician who had been killed by a car while she cleaned the highway under orders from her school administrator. The government had refused to provide compensation to the family.

In each case, I recorded on video the recipients of the funds, how much each received, and how they used the funds. These video recordings were stolen from my e-mail account, and the police summoned every recipient as well as persons who had testified that the recipients had indeed suffered damages from forced labor.

The police demanded written explanations from each person, including why they had received money and how they were connected with me. The officers explained that cotton production is part of the state policy and needs to be understood correctly. They required each individual to sign a pledge that this will not happen again and that the affairs of the state will be properly understood.

In an interesting development, the police ordered the administrator of a state institution that employs some of the recipients to dismiss all “unreliable” workers. The manager admirably refused, explaining that he had no reason for dismissing them. The manager even added, in case they wanted to fire someone anyway, they could dismiss him, as the head. In the end, no one got fired.

I think that these cases should be of interest to the ILO.

Second, in January 2016, the security services and police extended their efforts to my lawyer. For over a month, she received repeated calls from strangers with hidden numbers who demanded her to stop protecting me.

In January, the Angren police also began to pressure my family and friends. Officers repeatedly visited my mother, neighbors, and friends, and each time urged them to ‘turn me in.’

The police claimed that they knew they were in communication with me, and threatened them with harboring a criminal. The police told my acquaintances that I was wanted for criminal charges. Without explaining the charges, the officers each time suggested that they had evidence of bomb-making instructions found in my home, and explained that any communication with me would be considered complicity in the insinuated crime.

The aim of this is evident: To scare me and eliminate any further desire to live in Uzbekistan, my homeland. Through intimidation, the officials hope to make people fear contact with me and turn their backs on me. Furthermore, they have made me another example, to suppress civil society and destroy anyone’s desire to defend their rights.