Shavkat Mirziyoyev: We Do Not Need Child and Forced Labor 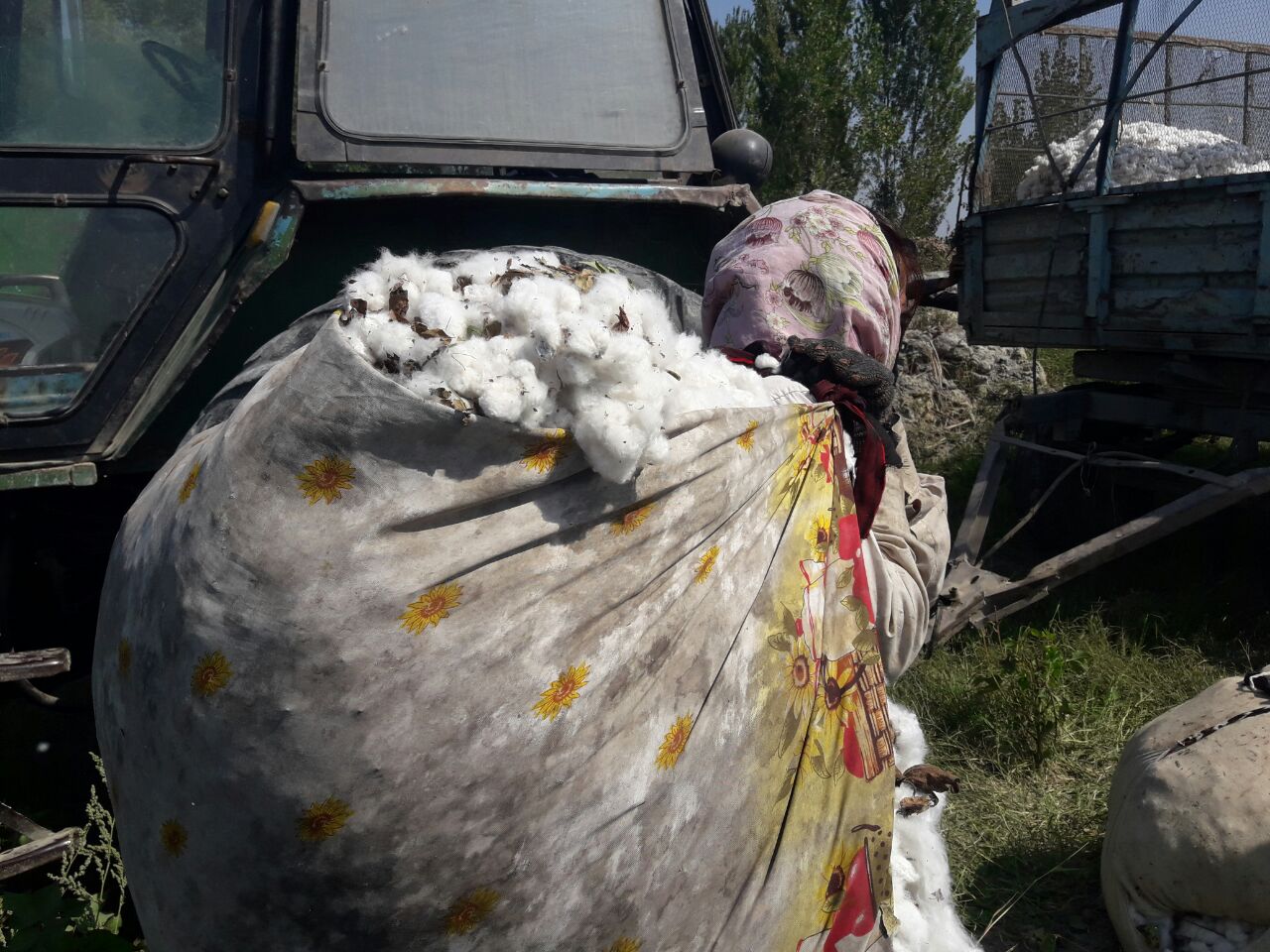 According to the popular Uzbek website kun.uz, on May 29 of this year, under the chairmanship of the President of the Republic of Uzbekistan, Shavkat Mirziyoyev, a video meeting was held on the issues of export and import, securing additional revenues to local budgets, as well as actual tasks related to important measures for harvesting crops, growing repeated crops and rational use of water. This is a transcript of that meeting:

“State organizations will never touch cotton again, even if they come close to the cotton field, they will not touch it. Who needs cotton? Businesses. Which businesses? Processors. Let their people go and collect. Abdulla Nematovich, you have a month. As it was difficult for us last year. We torture ourselves with child labor. More importantly, 2-3 billion or political reputation. To you the term in one month, we will use the past experience. We do not need child and forced labor. Leave it to private industry, let them collect cotton.

Soon we will organize clusters. Now we have many friends, but many enemies. There is an article every day. Tashkent is not going anywhere. Tashkent has its own way.”, the president said during the meeting.

Umida Niyazova, Director of Uzbek-German Forum for Human Rights (UGF), commented: “It is not the first time the President of Uzbekistan has referred to certain “enemies” who, based on the context of his speech, are enemies because they disseminate information about forced labor. As the head of a human rights organization that has been monitoring the situation of child and forced labor in Uzbekistan for many years, I would like to make clear that it was public criticism and international pressure that became the decisive factor in improving the situation of forced laborers at the present time but much remains to be done before we can confidently say that the problem has been resolved on a long-term basis. I am glad and welcome the fact that finally the leadership of the country recognizes the existence of forced labor and has promised to end this phenomenon. UGF will continue monitoring and reporting on forced labor in the country, and I am sure that our work is for the benefit of Uzbek society.”