Torture in Uzbekistan: The Case of Raykhon Soatova and her sisters 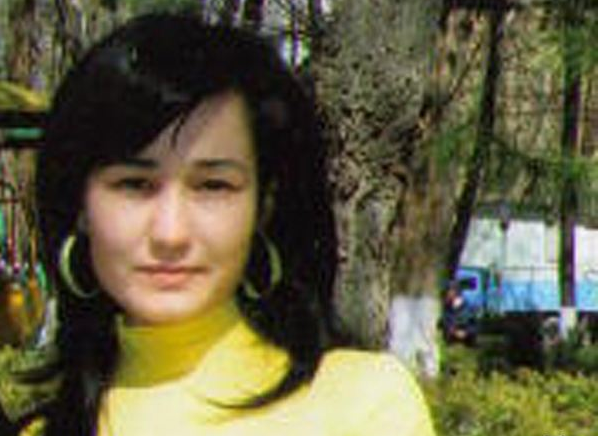 In recent years, women have been increasingly subjected to abuse. For example, in May 2009, three sisters were charged with ‘hooliganism:’ Nargiza Soatova, Khosiyat Soatova, and Raykhon Soatova. On 26 November 2009, during a meeting with her mother and brother at the Zangiatin prison, Raykhon Soatova said that on 9 May 2009, she was raped on the premises of the Mirzo Ulugbek District Police Department by 12 police officers, three of whom she could identify.

As a consequence of the rape, Raykhon Soatova was pregnant and on 18 December 2009, in her eighth month (28th week) of pregnancy, she gave birth to a daughter. Raykhon Soatova recounted how police had beaten her and she carried the bruises and scratches on her body to show for it. Due to her suffering, she lost consciousness. Among her assailants, she said, she was raped by the investigator of the Chief of the Department of Internal Affairs of Tashkent City, Aziz Umarkhanov. Following that, she tried to commit suicide by slitting her wrists. Following the birth of the child, she and her child were returned to the prison for her to continue serving her sentence.

The youngest of the sisters, a student at the National University of Uzbekistan, Khosiyat Soatova, also was raped on the premises of the Mirzo Ulugbek District Police Department, which resulted in her being sent for two months of treatment in a psychiatric hospital. Of the three sisters, only she was released given her profound mental state.

As Raykhon Soatova became pregnant after her arrest, the Soatov family sent 28 written complaints to various public authorities requesting apprehension of the rapists, which were ferried back and forth from one state authority to another. As a result, a spokesperson for the General Prosecutor, Svetlana Artikova, in an interview on 18 December 2009 with the Uzbek service of Radio Ozodlik (the Uzbek branch of Radio Free Europe/Radio Liberty) about the case, said that, “during the investigation period, no violations of law or of human rights norms occurred. No violence was used.” Yet, after the publication of this case in international mass media, at the beginning of 2010 the Prosecutor’s Office was forced to bring charges of rape against the police officers (Article 118 of the Criminal Code). However, this has not affected the fate of the victims. Rayhon Soatova continues to serve her prison sentence at the women’s penal colony in Zangiata city with her newborn daughter. The authors of this report are following this case and will report on any developments. In any case, one can say that the entire situation occurred because of a lack of accountability of law enforcement, which enjoys free rein in how it deals with ordinary citizens under investigation and in custody.