Uzbekistan: Human Rights Defender’s House Burned Down as Government Silences Him with Charges 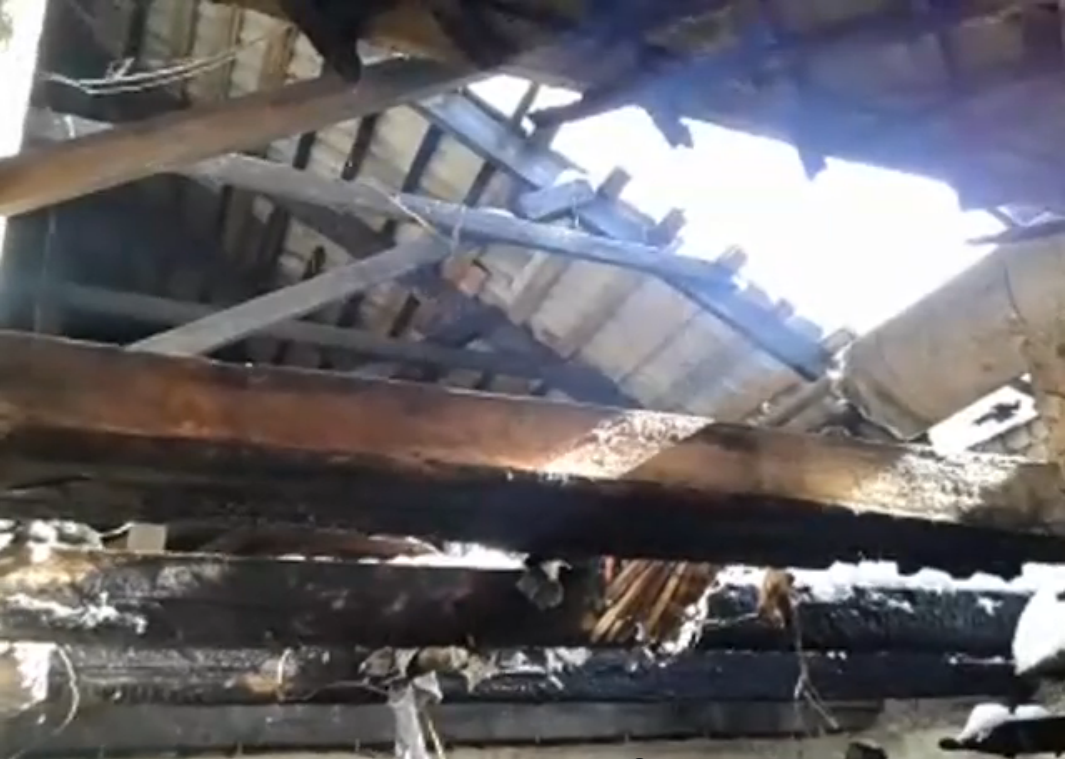 (October 29, 2015): Today, human rights defender Dmitry Tikhonov returned to his home to find the office in his home burned down, the door sealed, and property stolen from rooms untouched by the fire. Mr. Tihonov had been staying with friends since the police in Angren brought disorderly conduct charges against him on October 20. The trumped-up charges, which carry a fine or up to 15 days in detention, and fire, which has all signs of intentionality, have forced Mr. Tihonov to cease human rights monitoring during the last weeks of the 2015 cotton harvest, during which the Uzbek government has once again used systematic forced labor on a mass scale.