ICON OF THE ‘UZBEK SPRING’ FACES QUESTIONS OVER PRIVATE INTERESTS 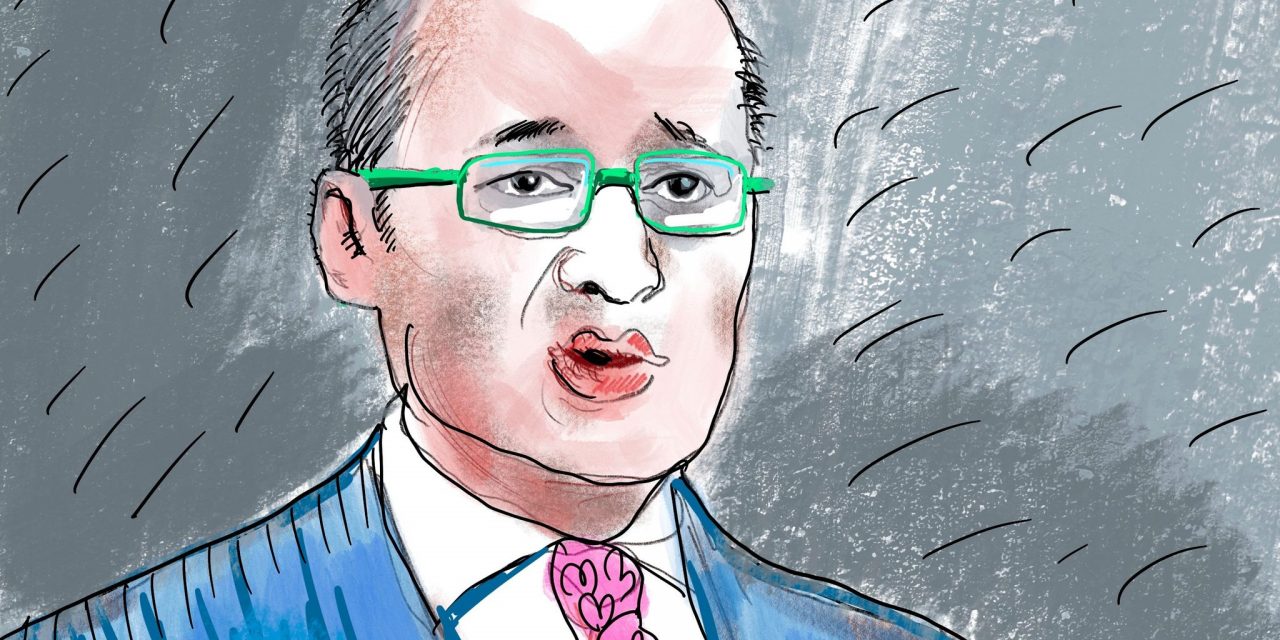 For a copy of the original English report click here

As Director of the Agency for Information and Mass Communications, and then Chairman of the Public Foundation for Support and Development of National Mass Media, Komil Allamjonov has been an outspoken advocate for open government, freedom of information, media independence and freedom of speech in Uzbekistan.

However, findings in a new study produced by Ulster University and Uzbek Forum for Human Rights suggest businesses founded by Allamjonov have benefited from opaque, anti-competitive government decisions.

‘In the most serious instance uncovered, government tax inspectors forced businesses into buying subscriptions to the Tax Info newspaper and BEM accountancy software, companies Allamjonov claims to have founded, while he served in a number of senior roles at the State Tax Committee from 2005 to 2013’, claims report co-author Professor Kristian Lasslett.

Professor Lasslett further notes: ‘The examples uncovered are not consigned to the past. We found substantive ties between Mr Allamjonov and GID Systems Tashkent, a company recently awarded a major government contract, without tender, through a secretive Cabinet of Ministers decree’.

‘It is concerning that a major figure in the Mirziyoyev government’s reform effort is tied to businesses that have benefited from serious abuses of state power. Alarmingly, Mr Allamjonov refused to engage with our requests for comment, while our freedom of information submissions to the Uzbek government were rejected on what appears to be quite spurious grounds’, argues Umida Niyazova, Director of Uzbek Forum for Human Rights.

The report notes that it cannot be inferred Komil Allamjonov ordered or requested these improper applications of state power.

UzInvestigations Co-Director, Dilmira Matyakubova, concludes, ‘People in Uzbekistan want reform and greater freedom but what we observe so far appears to be an imitation of reforms rather than genuine commitment to improvement of governance, human rights and fundamental freedoms. This report raises serious concerns over the emancipatory credentials of a major public figure, and questions whether he has a genuine interest in protecting the freedoms of citizens, or is he part of the government’s window dressing effort to rebrand its  global image.’