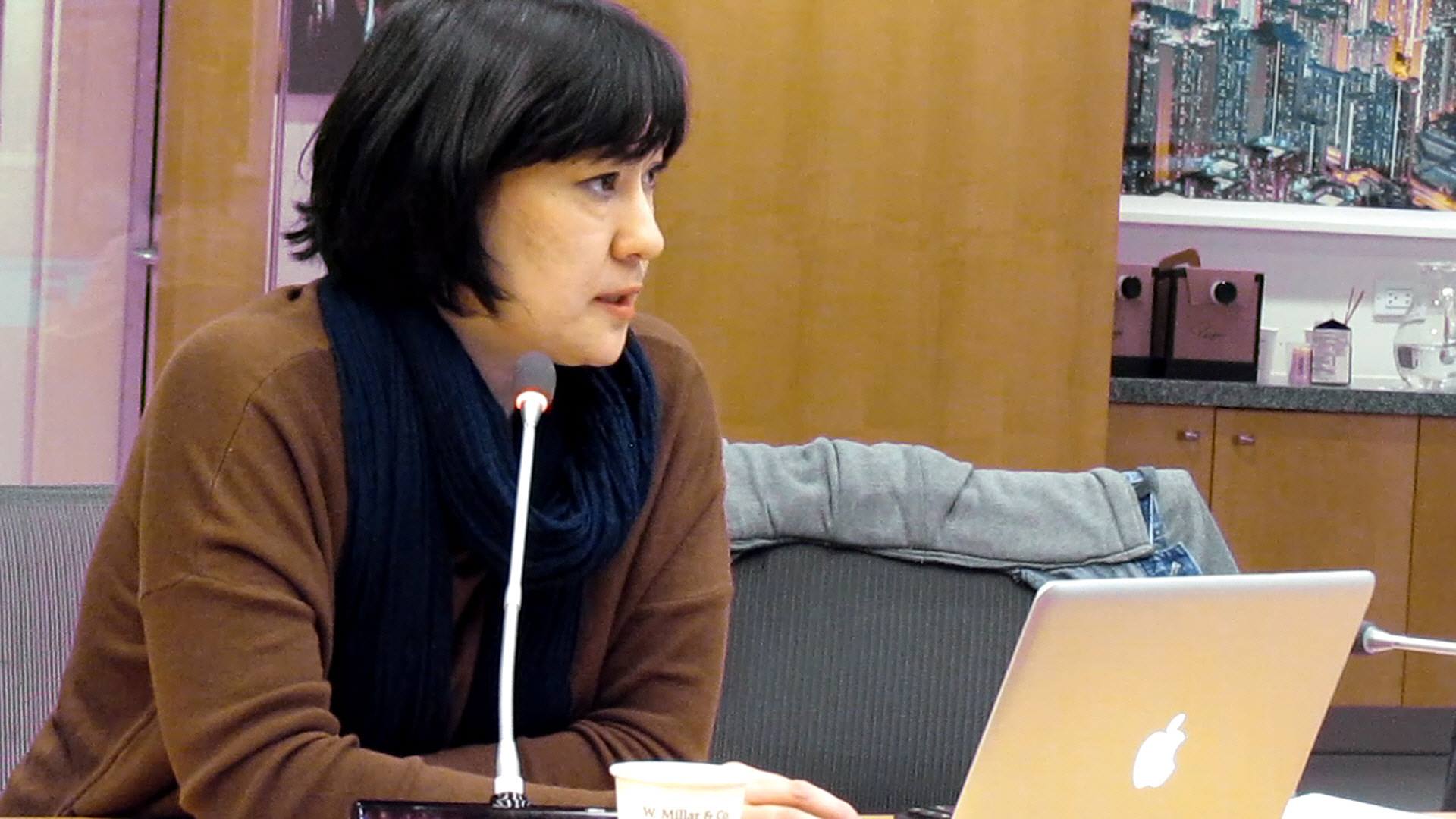 I have just discovered that I am now officially a “stateless” person. I wasn’t entirely shocked to learn this, but it’s a strange feeling all the same. The notion that I have no national identity, that I no longer have any right of belonging to the country of my birth, my family, my mother tongue and socialization, is deeply upsetting.

I fled my native Uzbekistan in 2008 after harassment by the authorities for my human rights work had become intolerable. I had spent four months in prison and endured another ten months of house arrest, which involved monthly visits to the police station, where I had to stand in line with drug addicts and prostitutes and give a statement that I had not committed any unlawful actions. My indictment claims that I disseminated information undermining public order. In 2017, reports by human rights organizations were still considered a threat to the state and thus a criminal offence. President Mirziyoyev is now lamenting the problems of the past which we human rights activists have consistently exposed and for which we are still being punished today.

Like many other Uzbeks living in exile, I did not leave out of choice. I sought and found political asylum in Germany where I continued to document and monitor human rights abuses in Uzbekistan, establishing the Uzbek-German Forum for Human Rights (UGF) which is now arguably the world’s leading authority on labour rights abuses in Uzbekistan. Berlin is now my home, my safe haven and a place that offered me protection from persecution. So why am I bothered about having my Uzbek citizenship revoked?

The answer to that is probably because for the first time in decades, there is hope that Uzbekistan can turn a corner and become a better place to live and work. Uzbekistan is currently undergoing much change since President Shavkat Mirziyoyev began introducing reforms. Human rights activists and journalists have been released from prison, some of them having served almost half their lives behind bars. Hundreds of millions of dollars in foreign direct investment is flooding into the country putting extra pressure on the Uzbek government to step up in fulfilling international norms on rule of law and human rights. Although these signs are encouraging, there is still much to be done to rectify a system which has brutally exerted its power over this country of 30 million citizens since 1992 when Islam Karimov came to power.

It is because of a decree introduced by Karimov in 2014 that I now find myself stateless. Without any notification to Uzbek citizens living abroad, this decree stipulates that unless those citizens report to the Uzbek Embassy within five years of leaving Uzbekistan, their citizenship will be revoked. As a consequence, some of Uzbekistan’s brightest minds will no longer be able to return home to help build the kind of society they fought so hard for.

Despite Mirziyoyev’s rapid series of decrees and reforms, change will not come without the expertise that is needed to implement them. After decades of authoritarian rule, democratic institutions in Uzbekistan are practically non-existent, corruption is endemic, there is no independent judiciary and independent media outlets are still at the mercy of the censors. How, therefore, can Uzbekistan move into the 21st century and implement reforms when much of the know-how remains in exile? There is a very simple solution to this: Mirziyoyev has an opportunity here to prove that he is serious about discarding his predecessor’s totalitarian legacy. He must reverse this cruel decree and re-instate the citizenship of exiled Uzbeks so that they may return home and ensure his reforms lead to the change so many of us long for.