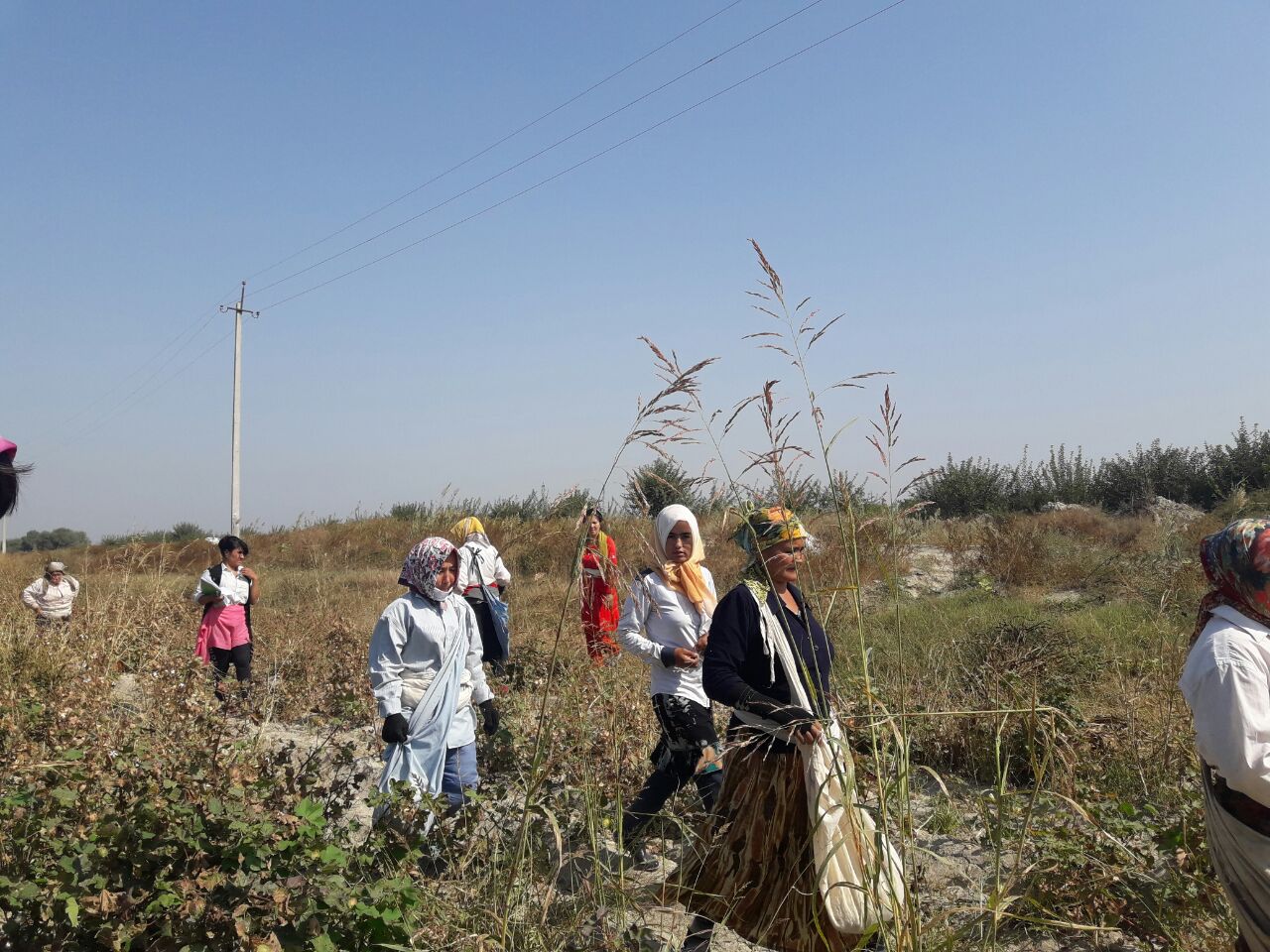 Widespread corruption, a lack of transparency, and repression of any political opposition are found both in Uzbekistan and in Turkmenistan.

The US Department of State has released its annual Investment Climate Statements. The statements on Uzbekistan and Turkmenistan are consistent with previous year’s statements. Nevertheless, there are some notable data, assertions and omissions in both.

Similar to the 2015 Statements, it highlights access to currency conversion as the foremost concern and states “expropriations and politically motivated inspections of businesses have damaged Uzbekistan’s reputation”.

Corruption and bribery remain widespread in all fields of life, it notes. The Uzbek government retains strong control over all economic processes. It also maintains controlling shares of key industries, including energy, telecommunications, airlines, and mining. Investment and capital flow in the cotton market, silk, and gold production are regulated by the government and it retains a monopoly on their exports. The most common problems that foreign businesses come across in Uzbekistan are related to currency conversion and conducting business without government interference. “The government reserves the right to cancel the registration of any business or withdraw licenses at will. Lengthy government inspections may lead to punitive sanctions or subsequent closures.”

“Formally, the judicial system in Uzbekistan is independent, but government interference and corruption are common. Often government officials, attorneys, and judges interpret local legislation inconsistently and contradictorily,” the report stresses.

Regarding the country’s regulatory system and transparency, it notes that the laws regulating private investment are complicated, ambiguous and contradictory. Laws are interpreted differently and often to the detriment of private investors.

The law prohibits all forms of forced or compulsory labor, including such by children. However, the government itself violates the law by forcefully attracting students, teachers, doctors, even schoolchildren to participate in the growing and harvesting of cotton. Those who refuse to take part in the national cotton campaign risk a reduction of wages, to be deprived of social benefits or to be dismissed from their job.

Similar to Uzbekistan, the official data on the country’s economic and social sectors hugely differs from the factual one. Corruption is widespread both in the public and in the private sector and the government strictly controls foreign investment flows. Decisions to allow foreign investment are politically driven. As the fourth largest holder of natural gas reserves and the tenth biggest producer of gas in the world, all the key industries are state-owned.

Both in Turkmenistan and in Uzbekistan, all land is owned by the government. Neither domestic nor foreign businesses can receive long-term rights to use the land for “non-agricultural” purposes. Similar to Uzbekistan is also the lack of transparency of the regulatory system of Turkmenistan: “Laws frequently contain references to bylaws that are often not publicly available. Most bylaws are passed in the form of presidential decrees. Such decrees are not categorized by subject, which makes it difficult to find relevant cross-references,” the report notes.

The next commonality with Uzbekistan is the note on political opposition. The Turkmen government, too, does not permit political opposition and maintains a tight grip on all politically sensitive issues by requiring all organizations to register their activities.

Unemployment and underemployment, especially among the country’s youth are also major social issues in this totalitarian Central Asian country.

Unlike Uzbekistan, the report on Turkmenistan does not mention forced labor in the cotton sector.