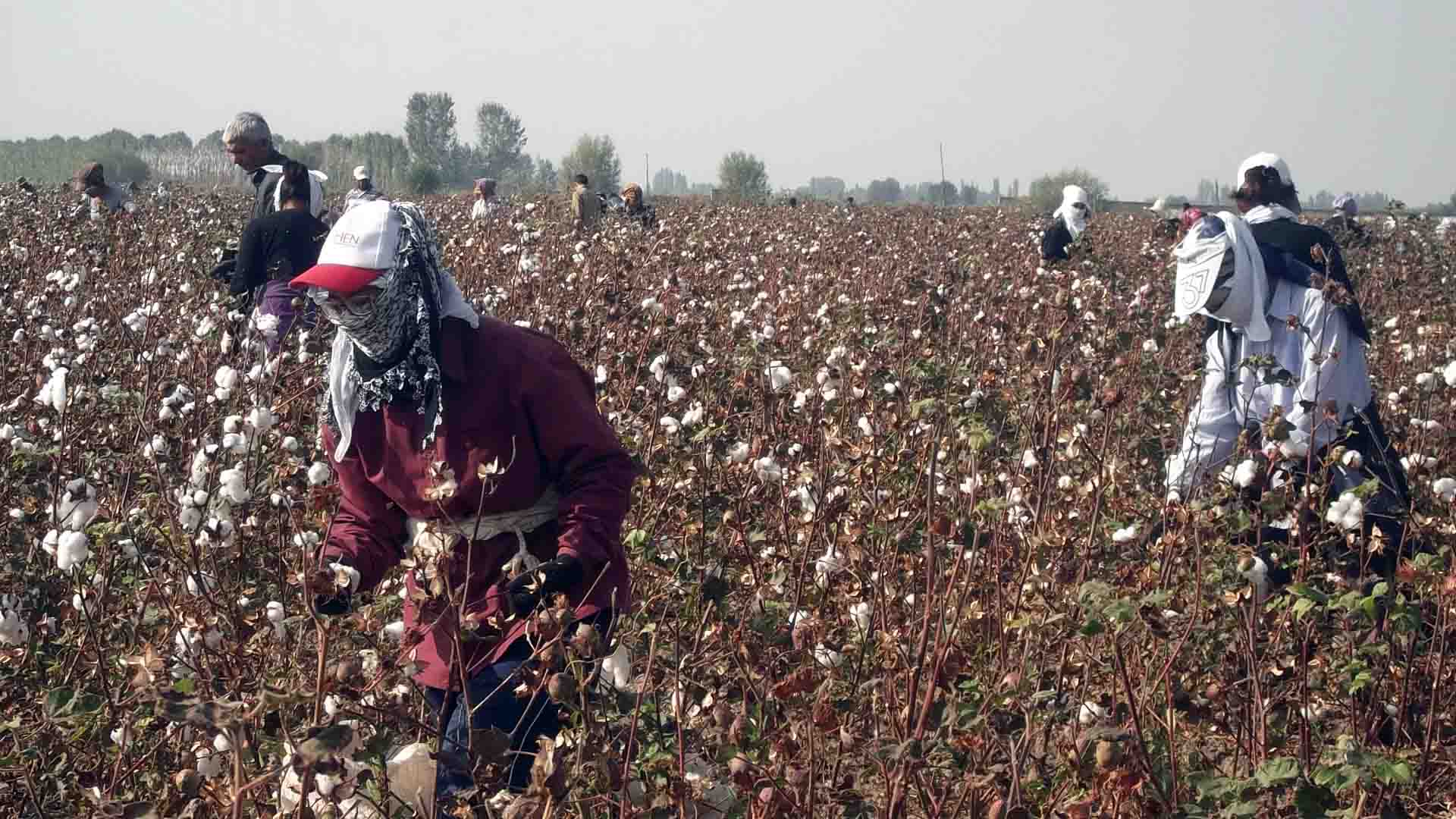 Forced Labor in Uzbekistan – Report on the 2013 Cotton Harvest, the latest report from the Uzbek-German Forum for Human Rights (UGF) that analyses the highly exploitative system of forced labor in the cotton sector of Uzbekistan and the mechanisms that drive it.

During the 2013 cotton harvest, the government of Uzbekistan for the first time accepted a mission by the International Labor Organization to monitor the use of child labor. Though a big step in the work against forced labor in Uzbekistan, the mission’s mandate was limited and the methodology flawed, in particular, due to the inclusion of government representatives on monitoring teams.

Cotton production in the Central Asian Republic of Uzbekistan is one of the most exploitative enterprises in the world, affecting over a million children and adults every year. The government of Uzbekistan continues to deny the existence of forced labor in the country while drawing enormous profits from this system of institutionalized forced labor on a mass scale.

In 2012, after much international criticism, the Uzbek government shifted its recruitment strategy by not mobilizing children up to age 15 on a mass scale during cotton harvesting. Instead, the burden was transferred to older students, including children age 16-17 and adults working in both the public and private sectors.

The forced mobilization of labor is a highly orchestrated affair, controlled and directed by the Government. It also imposes enormous social costs across many sectors and communities in Uzbekistan. Farmers, small businesses, students and employees of public and private sector institutions are all equally victims of forced labor. The only winners are a small group of elite government officials.

The UGF report provides a thorough background and current information on institutionalized, mass-scale forced labor in Uzbekistan. Its findings are based on extensive fieldwork by local monitors in Uzbekistan during 2013 and previous years.

Please follow the link for the full report  http://uzbekgermanforum.org/wp-content/uploads/2014/06/Forced-Labor-in-Uzbekistan-Report-2013.pdf