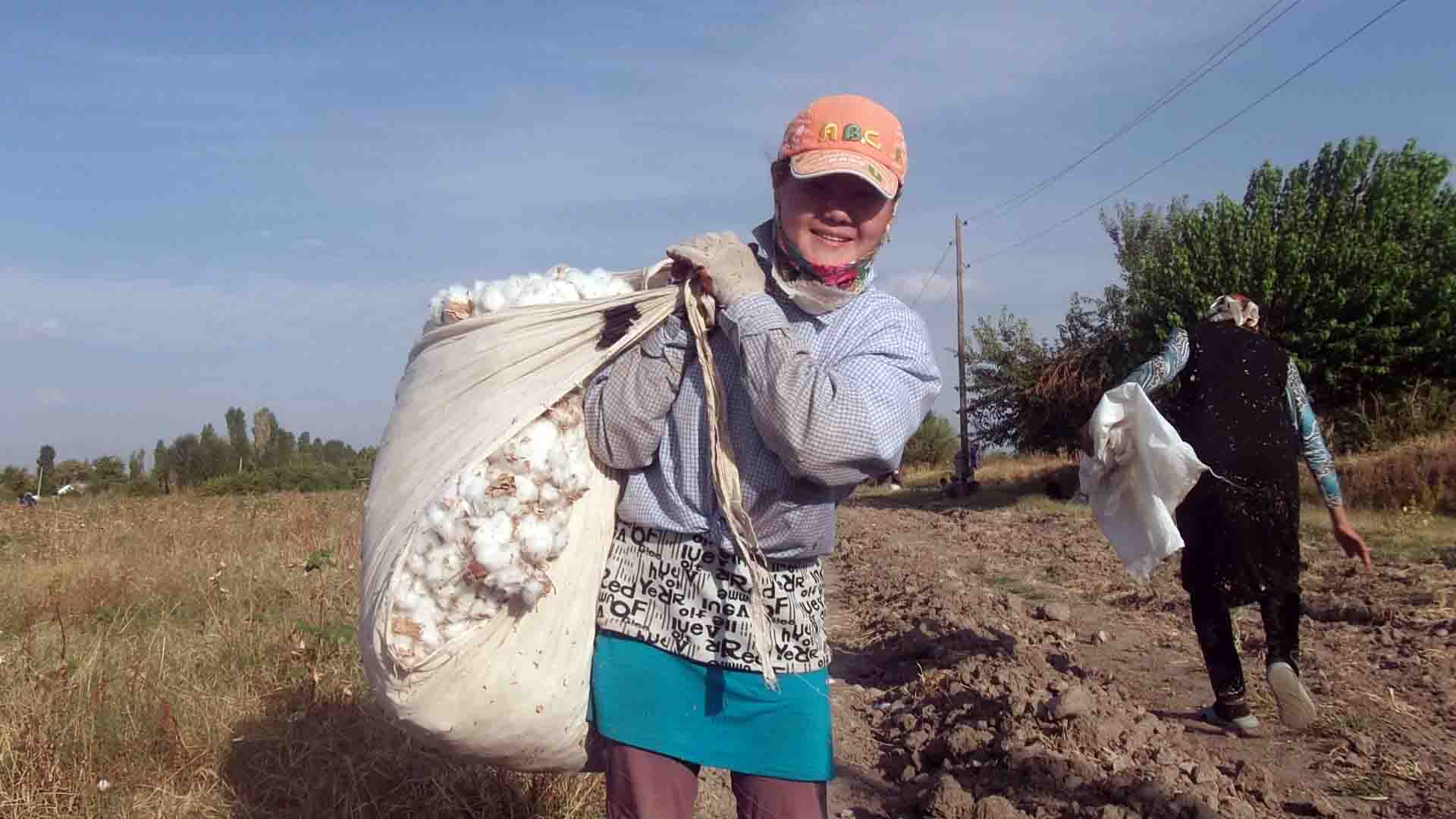 Nike Called Out for Doing Business with Slave Cotton Company

(Washington, D.C) – Uzbek human rights activists, political leaders, and prominent dissidents released an open letter today calling on Nike (NYSE: NKE) to stop doing business with Daewoo International, the largest processor of forced labor cotton in Uzbekistan. The 141 signatories, many of whom have been harassed, threatened, tortured or imprisoned by the current Uzbek regime for speaking out against human rights abuses, are asking Nike to follow the lead of several major apparel companies that have taken action to remove Daewoo International from their supply chains.

The letter, unveiled at OregonLive.com and the International Labor Rights Forum’s website, describes the recent death of 18-year-old Navruz Muyzinov, who was beaten by police officers in Shahrisabz, Uzbekistan when he left his assigned cotton field before meeting his cotton picking quota. According to a letter to Radio Free Europe from an anonymous source, who said he witnessed the episode, the teenager went to pick cotton that day instead of his mother. Feeling sick, he left the fields early. On the road he was stopped by two police officers, who quarreled with Navruz and beat him. The teenager was later taken to a hospital, where he died that evening.

For decades, the government of Uzbekistan, under the dictator Islam Karimov, has forced millions of children, teachers, public servants and private sector employees to pick cotton under appalling conditions. Those who refuse are expelled from school, fired from their jobs, denied public benefits or worse. The government combines these penalties with threats, detains and tortures activists seeking to monitor the situation and continues to refuse the International Labor Organization’s efforts to monitor the cotton harvest.

Daewoo International, a South Korean-based company owned by the steel manufacturer POSCO (NYSE: PKX), is one of only a handful of companies that have defied an international call to stop using Uzbek cotton harvested using forced labor.

“Nike claims to be a champion of human rights,” said Ruslan Nurullayev, Human Rights Initiative Officer for AwarenessProjects.org. “But Nike’s decision to protect Daewoo sends a dangerous message to other companies and damages the efforts of Uzbek citizens who have risked their lives to bring justice to Uzbekistan’s cotton fields.”

Nike, which only sources synthetic material from Daewoo International, has refused to end its relationship with Daewoo in spite of the fact that several other companies, including H&M, The Limited, C&A, and Michael Kors, have made moves to cut ties with the South Korean company.

“Nike would apparently rather harbor companies in its supply chain that are profiting from human rights violations than help bring an end to Uzbekistan’s heinous forced labor system,” said Umida Niyazova, founder of the Uzbek-German Forum for Human Rights.

“We are calling on Nike to follow the lead of other apparel and footwear companies by cutting ties with Daewoo,” said Aziz Yuldashev, Executive Director of AwarenessProjects.org. “It is time for Nike to take a meaningful stand against modern day slavery and forced labor in Uzbekistan.”

View the full text of the letter by clicking here.

AWARENESSPROJECTS.ORG is an advocacy group committed to raising awareness about human rights and democratic governance in Uzbekistan. www.AwarenessProjects.org

UZBEK-GERMAN FORUM FOR HUMAN RIGHTS is a German based NGO aimed at improving the human rights situation in Uzbekistan and strengthening and promoting civil society. www.uzbekgermanforum.org