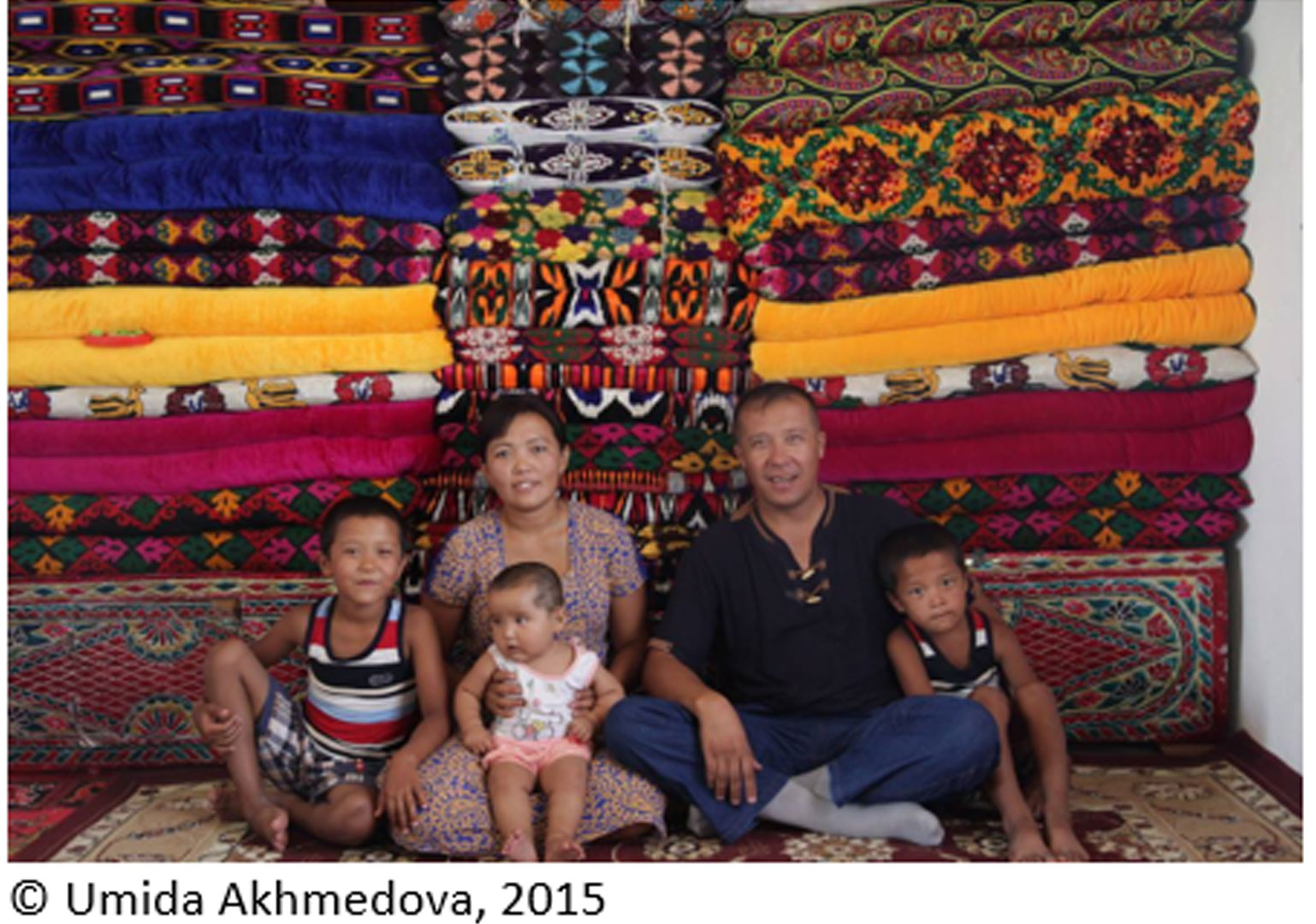 On February 26, a court upheld an appeal by human rights defender Uktam Pardayev in yet another court case brought against him on fabricated grounds by the Uzbek authorities.

The latest incident which began in December 2018, in which Akbar Shukurov, the hokim of Jizzakh city, demanded that he demolish a wall he had built around his house, claiming he had built it on publicly owned land, is yet another example of how lawlessness still prevails among the ranks of local administrations. There was no basis for the allegation and although Pardayev won his case on appeal, he nonetheless had to raise the funds to pay for a lawyer, was ordered to pay the court costs of approximately $100 and has been subjected to surveillance.

Why this absurd case was ever brought against him is unclear but, given the history of harassment of this human rights defender by the authorities, it appears that his continued human rights work remains a source of deep annoyance. Indeed, the summons was delivered on December 14, 2018 while Pardayev was attending a meeting in Tashkent with Guy Rider, the Director-General of the ILO.

Ironically, it is the ILO which has consistently heaped praise on the Uzbek government for the reforms it has introduced to eradicate forced labour in the cotton fields. However, the underlying causes that have historically enabled forced labour in the first place remain largely unaddressed. Lack of an independent judiciary, inability to organise and form independent trade unions, blocking of internet sites and certain media outlets, absence of civil society groups, lack of property rights and the persistent reach of the long arm of the state, as illustrated by Pardayev’s case, show that so far reforms are only scratching the surface of a deeply authoritarian state.

Pardayev is no stranger to the arbitrary nature of the Uzbek justice system. In the course of his human rights work, spanning 13 years, he has been repeatedly subjected to random acts of harassment by the authorities.

In the summer of 2005, around 100 people broke into his house. They were members of the hokimiyat, the SNB, the mahalla committee and the chairman of the farmers’ union. He was ordered to end his monitoring of forced labour in the cotton sector and threatened with life-long imprisonment. Pardayev refused to be intimidated but was later beaten by a crowd of people near his home and the authorities demanded that his neighbors make slanderous statements against him in an attempt to compromise his integrity.

In September 2011, he was fined one million soum (approximately $118,00 US) in a fabricated administrative case. The following year he was sent to prison for 15 days for standing up for car repair shop workers who had been beaten by police for refusing to pick cotton.

In November 2015, officers from the anti-terrorism unit of the Interior Department of the city of Jizzakh searched his home and arrested him without charges. He was sentenced to five years and six months imprisonment on spurious allegations. He spent two and a half months in prison and was released only because of pressure from international human rights organizations.

In January 2017, he was accused of using his car without a license and was fined 50 minimum wages. In fact, the real reason for the punishment was for helping French television to film in the cotton fields of the Jizzakh region.

International investors in Uzbekistan should take note of this story, for if there is one thing they require, it is legal certainty. Pardayev’s case shows just how arbitrary the application of rule of law in Uzbekistan is. The Uzbek government should prove that it truly is “open for business” by compensating Pardayev in full and holding the officials who brought the case to account. Legal certainty is best demonstrated when justice is seen to be done.