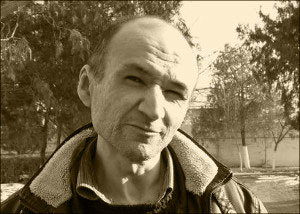 Persecution of Independent Activists and Journalists

Restrictions on the Independence of Lawyers

[iii] See Uzbek Bureau for Human Rights and Rule of Law, “Uzbekistan’s Implementation of the CAT,” at 19, September 2013, available at http://tbinternet.ohchr.org/Treaties/CAT/Shared%20Documents/UZB/INT_CAT_NGO_UZB_15489_E.pdf (accessed August 22, 2017).

[vi] See YHRM, “Is there a civil society in Uzbekistan? Perspectives of development.”

[xxvi] Letter No. 2-1569 from Kh. A. Nasirhodzhaev, head of the Tashkent territorial department of the Chamber of Lawyers, December 22, 2015.