We pick cotton out of fear: systematic forced labor and the accountability gap in Uzbekistan 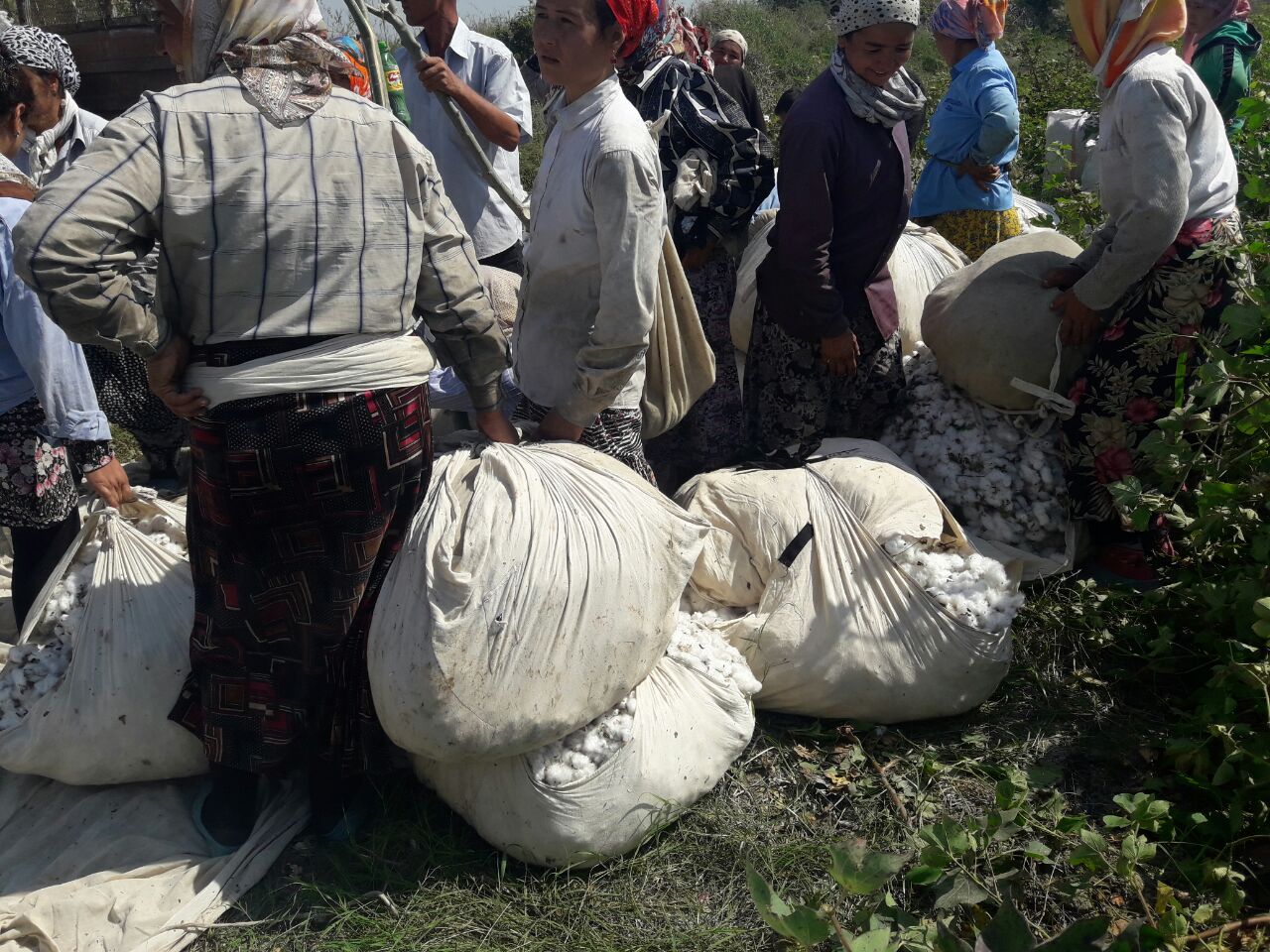 The 96-page report, “‘We Pick Cotton Out of Fear’: Systematic Forced Labor and the Accountability Gap in Uzbekistan,” details how the government forced education and medical workers, other public sector employees, private sector workers, people receiving benefits, and some college and university students to pick cotton involuntarily. People faced consequences, including dismissal, loss of salary or benefits, and other punishments if they refused to pick cotton or failed to work hard enough.  People could only avoid picking cotton if they paid for a replacement worker to pick for them. The Uzbek-German Forum also documented unprecedented levels of extortion of money from citizens to pay for replacement workers and cotton, including the extortion of money from public sector employees ostensibly recalled from forced labor.