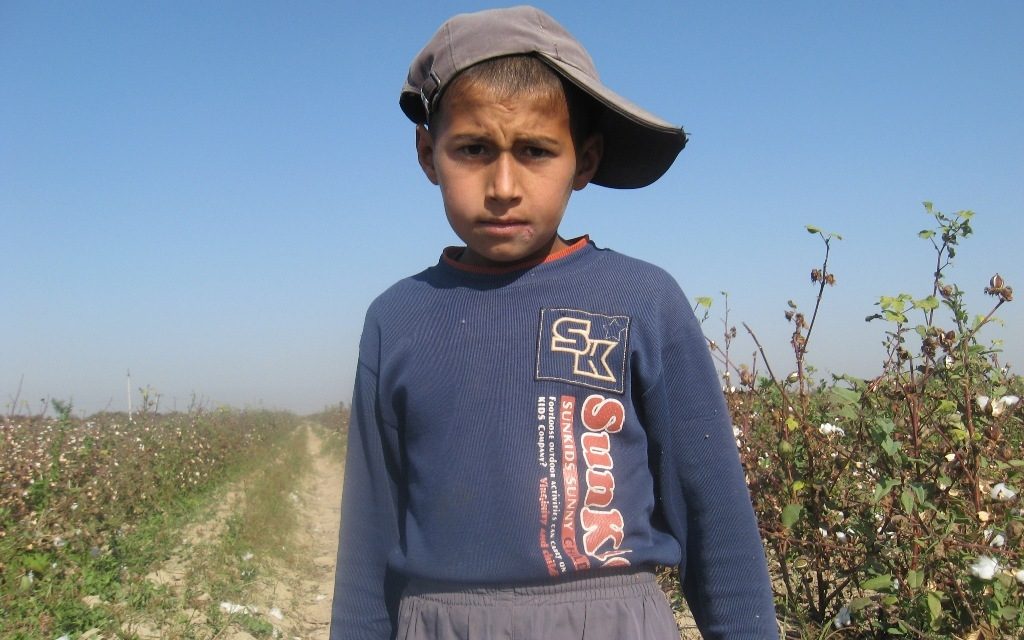 This year, Uzbek Forum is conducting monitoring of Uzbekistan’s cotton harvest and advocating for reforms to end forced labor for the tenth consecutive year. With the 2020 harvest now underway, we take a look back at how our organization together with brave human rights defenders worked to expose the system of forced labor.

When Uzbek Forum (then Uzbek-German Forum/UGF) began monitoring, the Uzbek government operated the world’s largest orchestration of state-sponsored child and forced labor. It is difficult to estimate the full societal impact of the system that forced millions of people to give up weeks or months of their lives every year, resulting in the closures of schools, the inability of hospitals to function properly, the loss of economic productivity, and the fundamental freedom of people to make their own choices.

Uzbekistan has yet to begin to grapple with the enormity of the impact and loss the forced labor system has had on its society and economy, much less the countless personal tragedies it entailed. Amid all the celebration of the reform process, there should also be some sober reflection and some attempt to make amends through investments in education, healthcare, and affected communities.

In this article we re-trace the last ten years, highlighting some of the challenges, milestones and victories along the way. It is impossible to catalogue each and every event or the many lost and shattered lives that fell victim to the menace of forced labor in Uzbekistan. This condensed review does however demonstrate that change is possible, that it comes slowly and often at great personal cost. Indeed, the changes we celebrate today, including the fact that civil society monitors are now able to conduct monitoring for the ILO, would not have been possible if not for the work of the brave Uzbek Forum monitors and other activists who brought independent information about forced labor to the world for years when no one else did.

These monitors and activists worked at great personal risk and suffered hugely for it. Some of the reprisals are touched on in this article, but there are many more. The government and the rest of the world owe them a debt of gratitude and should compensate them for harms suffered.