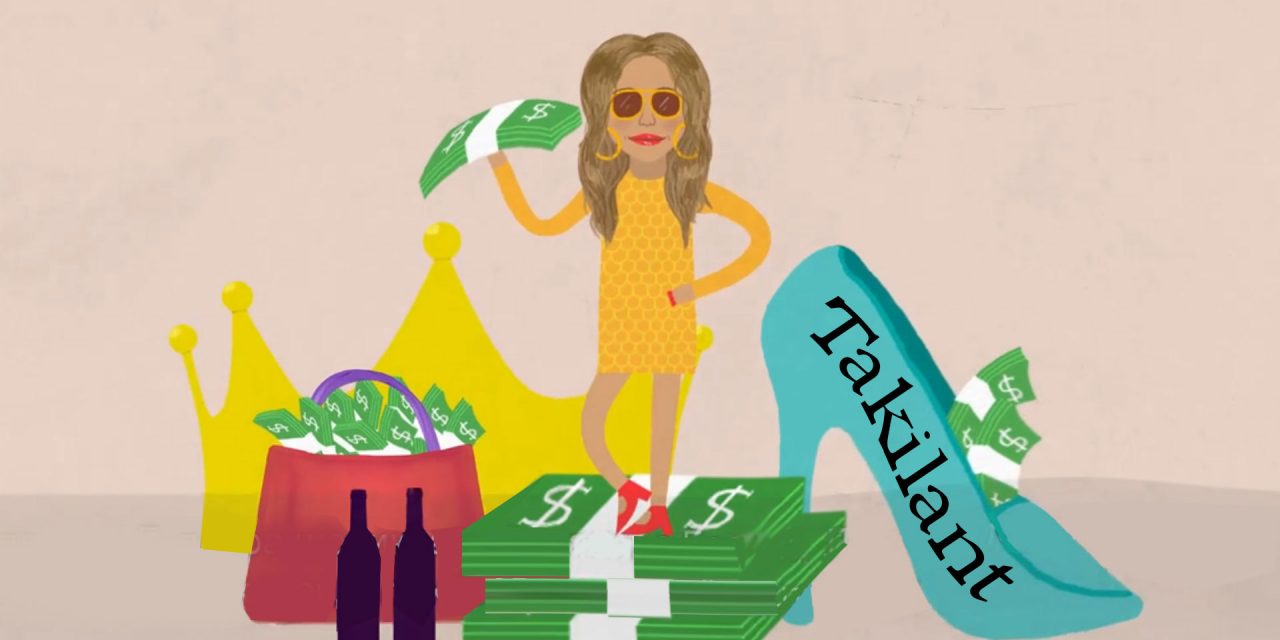 To: The United States Department of Justice

The Swiss Federal Office of Justice

The Office of the Attorney General of Switzerland

The President of the National Council

The President of the Council of States

We, members of Uzbek civil society, call upon the U.S. Department of Justice to use all its powers to prevent the Swiss Federal Office of Justice from returning stolen assets to Gulnara Karimova, the daughter of the former Uzbek dictator, Islam Karimov, which she illicitly gained through a multimillion-dollar bribe scheme with international telecommunications companies.

Gulnara Karimova is the eldest daughter of the former dictator Uzbek President Islam Karimov. Karimova received bribes of more than one billion dollars from mobile operators MTS, VimpelCom (known currently as Veon) and Teliasonera (known currently as Telia). In exchange for bribe payments, Karimova used her significant political influence to have licenses and telecommunication frequencies issued by the national government for the benefit of the three telecommunication companies. The bribes were laundered through offshore companies controlled by Karimova, primarily Takilant Ltd and Swisdorn Ltd, both of which are registered in Gibraltar. The lion’s share of these bribes in the amount of $800 million are currently held in Swiss banks. In 2012, a criminal case was opened that targeted these assets, on the suspicion of money laundering. One part of these assets, in the amount of $131 million, has been confiscated and is already in the process of restitution to Uzbekistan.

Regrettably, Karimova’s lawyers won the case in the Swiss Federal Court of Appeal. By its decision of July 18, 2022, the court agreed with the defense’s arguments that Gulnara Karimova could not be considered at the time of the receipt of these assets a de facto public official. Instead, it concluded that she should be considered a businesswoman who exerted influence to secure licenses and frequencies from public authorities. In this situation the assets in question are, according to the court, her legitimate income from the telecommunications business.

The court failed to recognize that for over a decade Gulnara Karimova was a state official serving in various roles. During the offending period these roles included Adviser to the Minister of Foreign Affairs, Deputy Minister in the Ministry of Foreign Affairs, as well as Permanent Representative of Uzbekistan to the United Nations.

Most importantly, Gulnara Karimova also exercised de facto authority over a wide range of government agencies, including telecommunications, improperly leveraging her father’s office and the Karimov family name. Eye-witness testimony from senior managers that worked for Karimova are on the public record attesting to the wide-ranging public powers she enjoyed and the illicit ends to which they were applied.

Under the authoritarian regime of Islam Karimov grand corruption flourished. The authorities systematically abused power, often manifested in the extortion of bribes from businesses, both local and foreign, in the absence of an independent judiciary and the rule of law. For any court to conclude that there is a lack of evidence before it attesting to Karimova’s de facto public role in the telecommunications sector, or that she used that role to determine government decisions in the telecommunications sector, demonstrates an egregious breakdown in justice that requires investigation by the Swiss authorities, as this ruling by the court raises questions about its integrity and professionalism.

We believe that this ruling, as well as the court’s decision in December 2021 according to which $70 million was to be returned to Takilant Ltd, contravene Swiss law, particularly the Federal Act on Combating Money Laundering and Terrorist Financing, which provides the definition of politically exposes persons (PEPs). According to this law, PEPs are those “individuals who are or have been entrusted with prominent public functions by a foreign country”, and “the family members and close associates of politically exposed persons are individuals who are closely connected to persons” with such powers.

Moreover, these flawed decisions of the Swiss Federal Court, according to which $350 million in total is to be returned to Gulnara Karimova, fundamentally undermine the fight against grand corruption both in Uzbekistan and on a global scale. The decisions violate the interests and rights of the Uzbek people, who are the main victims of grand corruption committed by the criminal syndicate headed by the dictator Karimov and his daughter Gulnara Karimova. Thus, one of the main pillars of corruption is reinstated: the impunity of high-ranking officials for the crimes they committed.

These decisions also undermine the international reputation of Switzerland, the country that is expected to be on the forefront of fighting corruption globally. Not only has Switzerland become a destination and a haven for illicit assets, but the decisions of its judiciary also legitimise this state of affairs, making the country complicit in grand corruption and money laundering.

We therefore call upon the US Department of Justice, to apply these lawsuits, and if necessary, initiate new ones, to seize the amount that the Swiss court has decided to return to Gulnara Karimova, thereby preventing the return of the stolen assets to the person who stole them from the people of Uzbekistan.