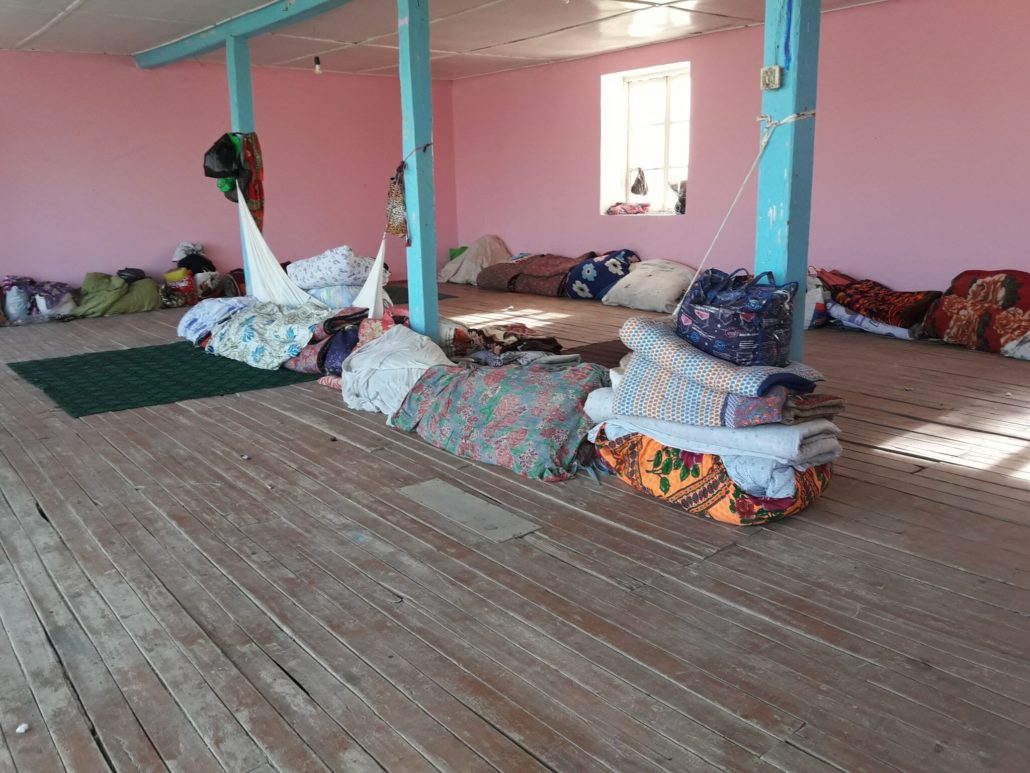 Since September 10, 2016, the mass mobilization of the population for the cotton harvest has been in full swing. The Uzbek German Forum for Human Rights (UGF), together withUzbek human rights activists, are monitoring this forced labor.

So far, UGF monitors have interviewed about 100 people who are directly involved with the cotton harvest: among them there are students, heads of organizations, entrepreneurs and representatives of various professional spheres. Preliminary data indicates that the majority of state organizations’ employees are being forced to pick cotton, resulting in significant financial burdens for the families.

The second issue of the “Chronicle of Forced Labour 2016” is online.