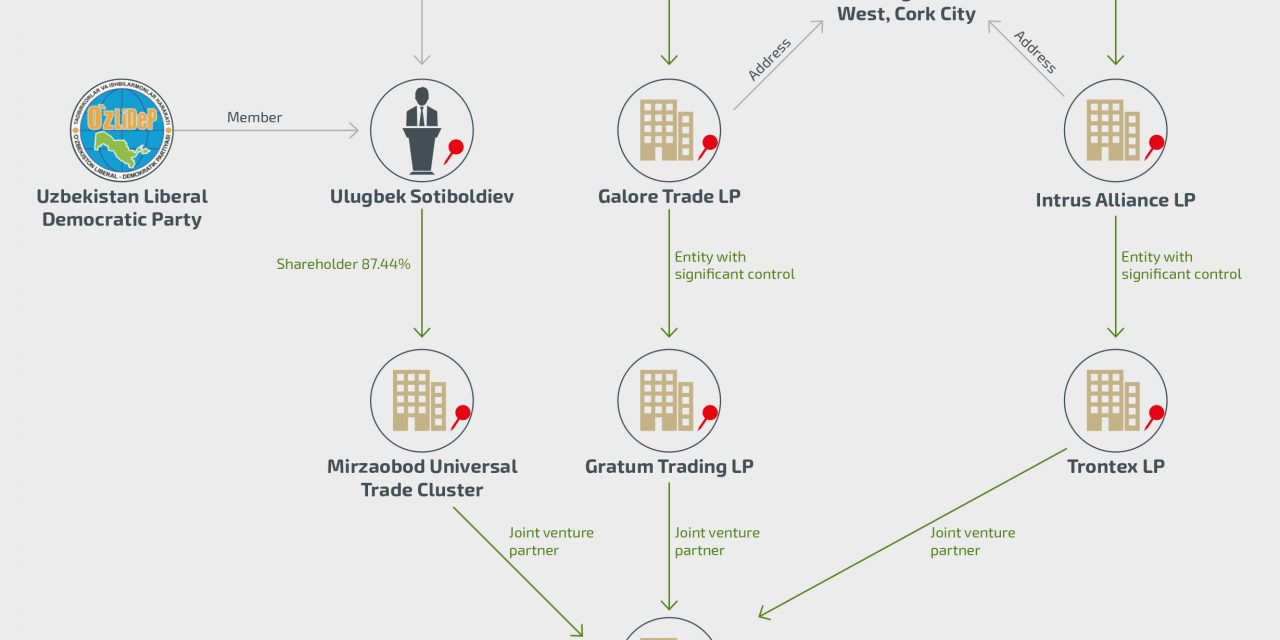 Ulster University and the Uzbek Forum for Human Rights has released the first sectorwide study on corporate integrity in Uzbekistan.

The report and associated policy brief focus on the cotton cluster system, a landmark
privatisation initiative designed to improve agro-industrial productivity, and address
the structural drivers of systematic forced labour in Uzbekistan. State-organised forced
labour regimes in Uzbekistan’s cotton sector have attracted significant domestic and
international criticism over the past decade.

The study finds that the cotton sector suffers from high levels of corporate risk. Opaque
ownership structures, lack of managerial transparency, irregular public filings, the use
of secrecy jurisdictions, close ties to politically exposed persons, and credible evidence
of illegal or improper activity, were identified on a sector wide scale by the study. The
report also presents a series of in-depth case studies focusing on red flags associated
with some of the largest textile firms in Uzbekistan.

These findings reveal the significant challenges which the government of Uzbekistan
still faces if it is to achieve the international benchmarks expected by consumers and
brands committed to responsible sourcing.

‘The government of Uzbekistan has commenced a bold initiative to address serious
issues that have plagued the cotton sector for decades. However, the omission of
corporate transparency and corporate good governance measures has left this
experiment exposed to a range of risks, that will deter investors, worry international
apparel brands, and threaten the labour gains observed over the past three years’,
observed Professor Kristian Lasslett one of the report’s authors.

‘This is a critical human rights issue’, argues Umida Niyazova, Director of the Uzbek
Form for Human Rights, ‘the Uzbek Forum has documented how cluster operators
lacking key indicia of corporate integrity are being tied by farmers and workers, to a
range of abusive practices’.

The report and policy brief recommend a series of measures which are critical for
market integrity, corporate good governance, and Uzbekistan’s successful reintegration
into international textile and garment supply chains.