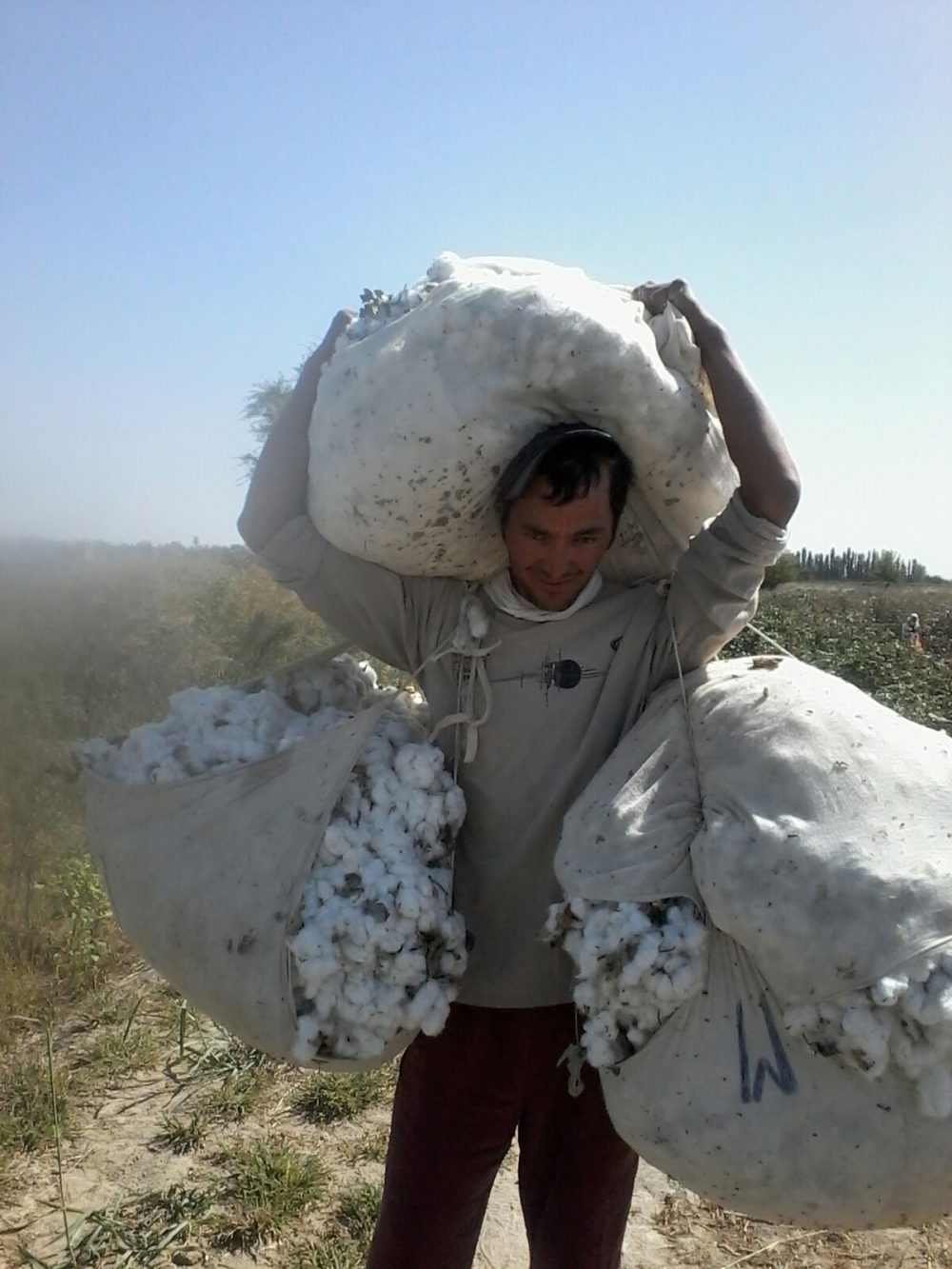 Uzbek-German Forum for Human Rights (UGF) has monitored child and forced labor use during cotton harvesting in Uzbekistan every year since 2010. Our network of trained, experienced, independent human and labor rights monitors has gained a deep, unique insight into the system of forced labor, the role of the Uzbek government, and the agricultural policy that facilitated it.

UGF and the Cotton Campaign warmly acknowledge and welcome the progress that has been made in recent years to eradicate the use of child labor and address the use of forced labor during cotton harvesting. We recognize that measures taken so far have led to significant tangible improvements. UGF’s monitoring results of the 2019 cotton harvest will be published in full in March 2020 but our initial findings give reason to be hopeful that the Uzbek government will continue its efforts to eradicate forced labor of all categories of people including public sector employees, entrepreneurs and mahalla communities. At the same time, previously identified shortcomings in the reform process remain and pose significant obstacles to ending forced labor and paving the way for responsible business to engage in the Uzbek cotton sector.

Measures such as clear political commitment, increase in wages and some improvement in working and living conditions, as well as public outreach campaigns promoting the prohibition of forced labor, have without a doubt contributed to the decrease in the use of forced labor. However, according to UGF’s findings of the 2019 harvest, it is clear that key structural drivers of forced labor remain in place and forced labor continues to affect the lives of thousands of Uzbek citizens. UGF monitored the cotton harvest in seven regions in Uzbekistan and identified known methods of coercion and key drivers of forced labor, which have been elaborated in the roadmap shared with the Uzbek government in 2019. 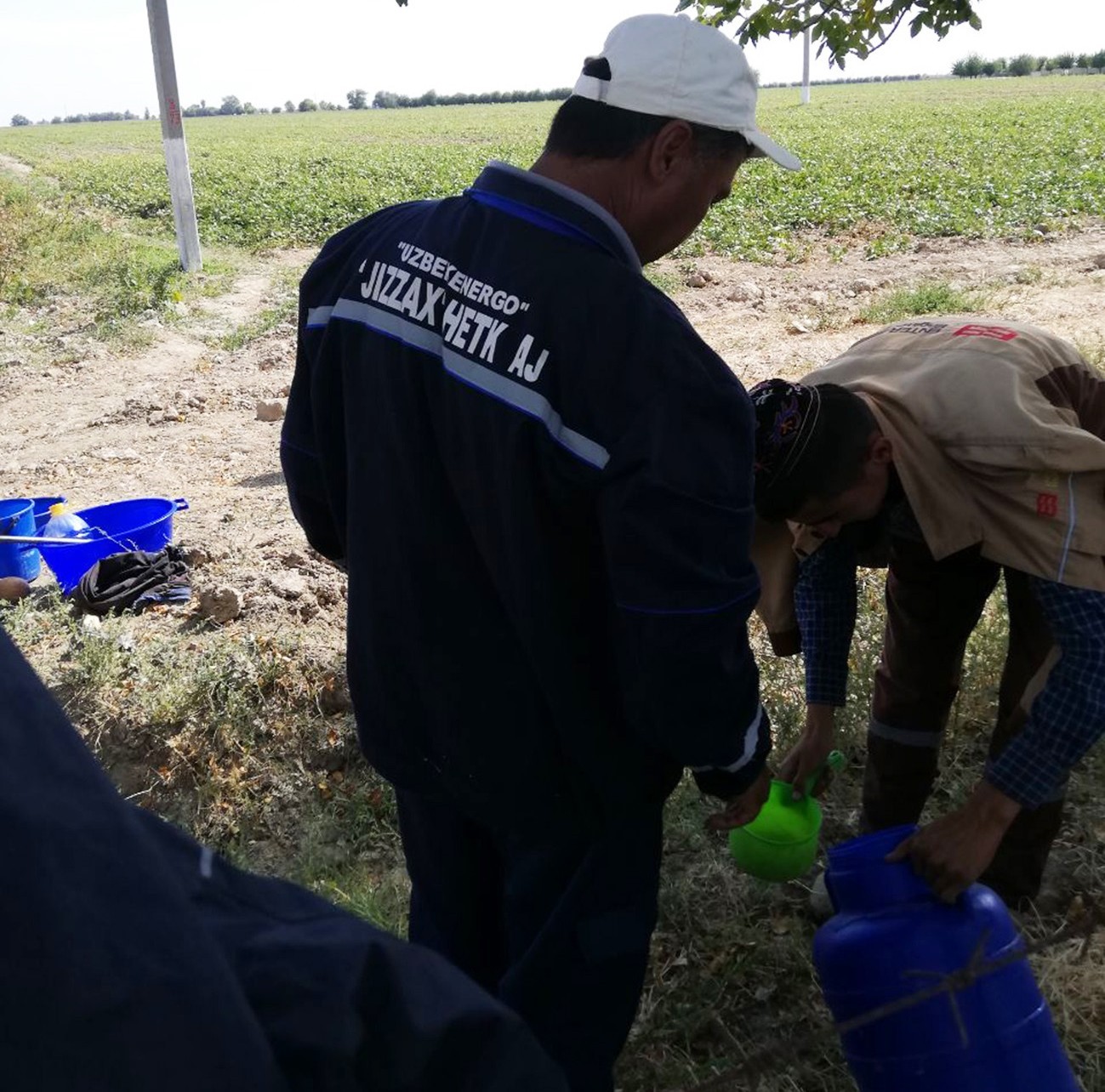 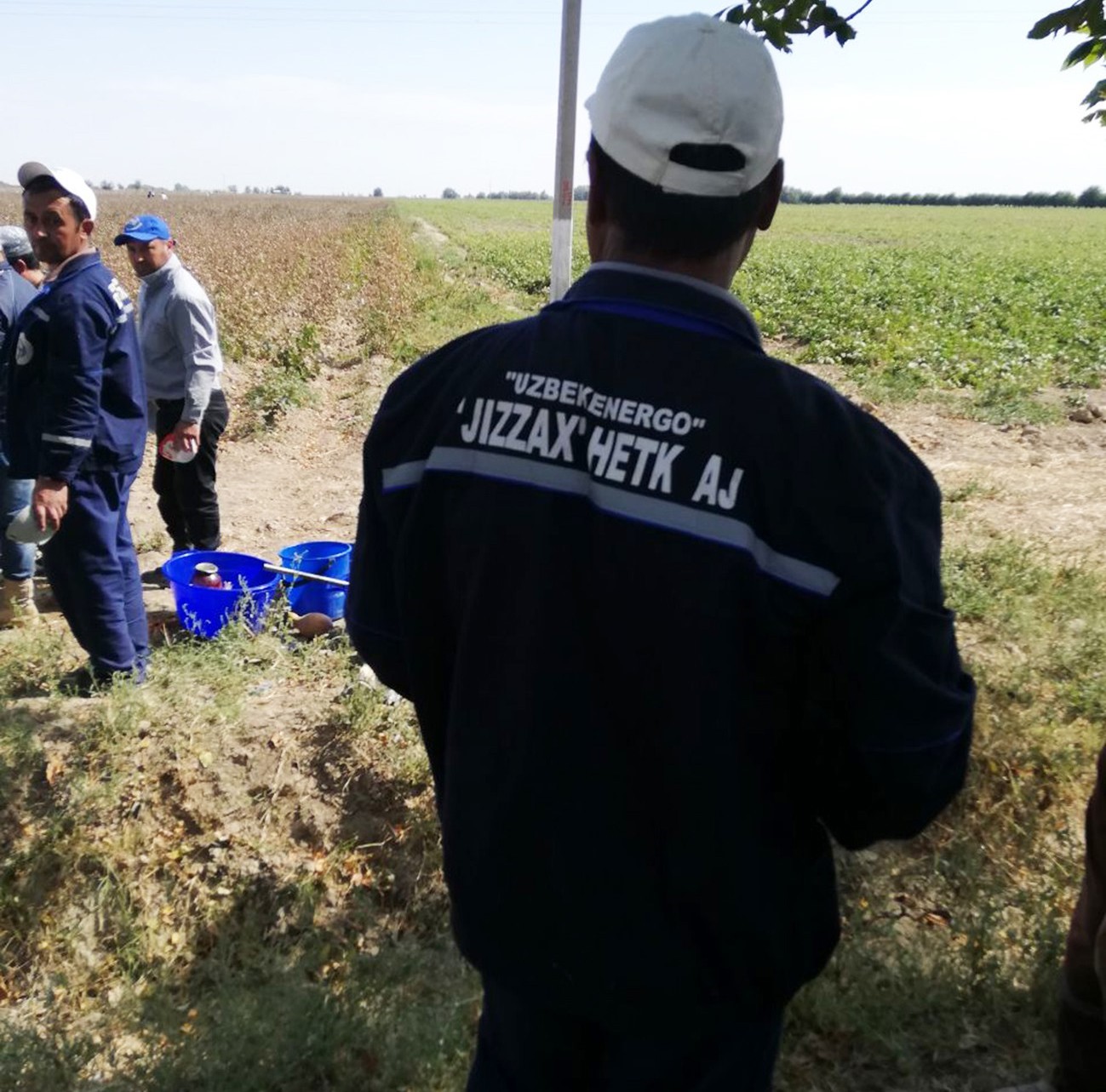 UGF will share its full findings of 2019 cotton harvest monitoring in a final report in March 2020.