SWEDISH PROSECUTOR: “UZBEK GOVERNMENT IS BEHIND THE ASSASSINATION” 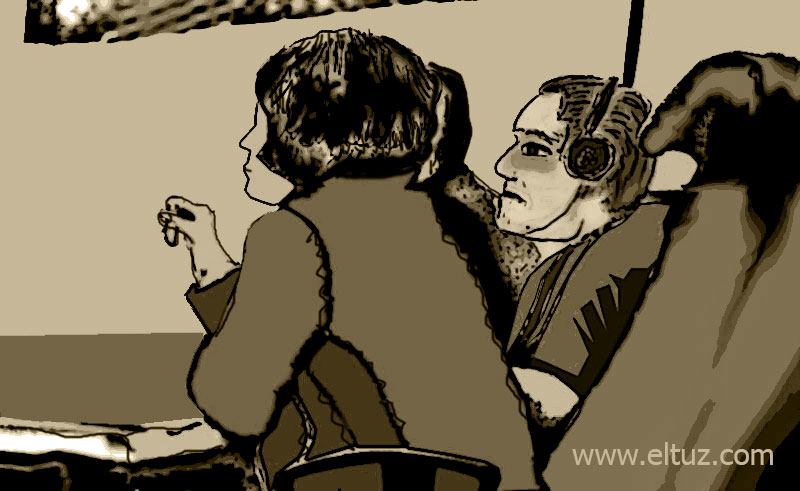 The case of Yuri Zhukovsky, who shot Uzbek Imam Obid Nazarov is still under appeal in Sweden

On February 9 the court in the Swedish town of Sundsvall began its consideration of appeals in the case of Yuri Zhukovsky. The Swedish court sentenced Mr. Zhukovsky to 18 years in prison on December 15, 2015, for the attempted assassination of the Uzbek religious leader Obidkhon Nazarov.

The prosecution and defense teams both filed appeals, both parties dissatisfied with the sentence passed last year.

A journalist with STV of Sweden compared the assassination of the exiled Imam, which apparently involved the Uzbek security services, with the murder of Alexander Litvinenko in London, which allegedly involved the Russian government. In both crimes, the victims’ governments were interested in silencing their opposition.

At a hearing in the court of the first instance in December 2015, the Swedish prosecutor presented evidence that the imam Obid Nazarov had been persecuted in Uzbekistan for his critical stance for many years. So the reasons for an assassination attempt on his life go back to Uzbekistan.

The STV journalist asked if it is not too vociferous to accuse the government (of Uzbekistan) in the assassination attempt? The prosecutor replied: “It would be wrong not to express the whole truth if the situation appeared this way.”

Meanwhile, the Swedish court convicted Yury Zhukovsky of the assassination attempt but refrained from directly accusing the Uzbek government of the organization of this crime.

Obid Nazarov’s defense attorney demands life imprisonment for Yury Zhukovsky and focuses attention on the fact that the assassination was politically motivated.

On February 22, 2012, 57-year-old Uzbek imam Obid Nazarov was shot in his head in his apartment building in the Swedish town of Ostershund.

Three years later, in February 2015, he came out of a coma, and according to his relatives, he began to recognize people.

Yuri Zhukovsky denied his involvement in the assassination at the trial and filed an appeal against the verdict.