Cotton: Investigation into the Reverse Side of our T-shirts 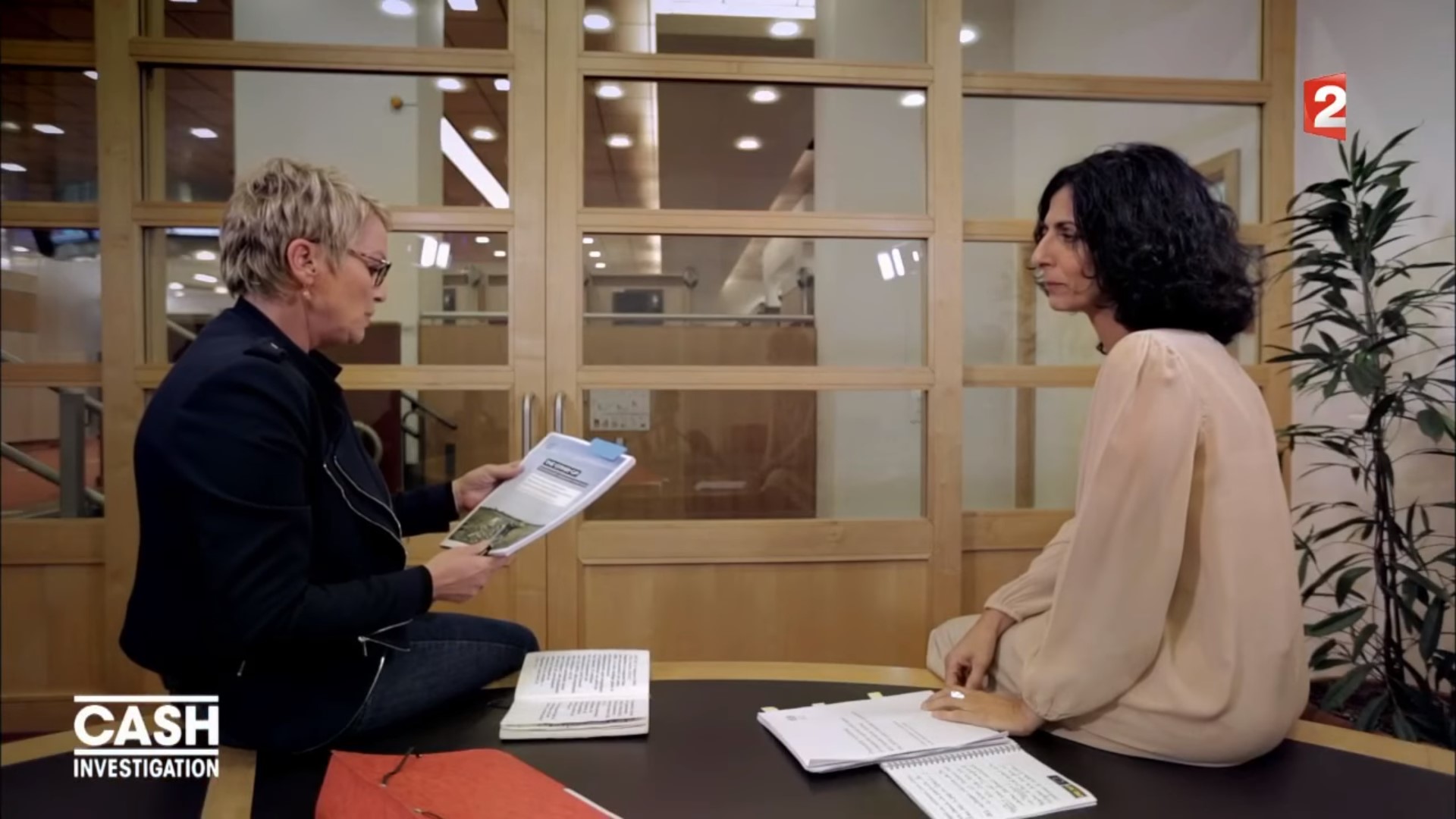 On November 28, the French TV channel France 2, broadcast a two-hour documentary about international business dealings in the cotton industry, including insights into the dysfunctional Uzbek cotton sector. The French journalist, Sandrine Rigaud, travelled to Uzbekistan, Bangladesh and India to investigate the dark side of the white gold. Worldwide, the cotton business accounts for nearly € 37 billion in sales each year. In Uzbekistan, cotton is handpicked using forced labor, organised on a massive scale by the government. In Bangladesh, workers – often very young – live and work in cotton spinning mills like prisoners. Despite this, big brands seem content to close their eyes to this reality. A new label, the Better Cotton Initiative (BCI) promises a more equitable and environmentally friendly cotton but fails to assure traceability and, by claiming to offer cotton without pesticides, endangers the credibility of the organic cotton sector.

The journalists used hidden cameras to film how cotton is hand-picked by government orchestrated forced laborers in Uzbekistan. The cotton pickers are mainly civil servants, nurses, doctors and students who are transported by bus and escorted by the police to the cotton fields every day. They work from 6 am till 5 pm and have a daily quota of cotton that they have to meet, usually around 60 to 70 kilograms of cotton per day. If the quotas are not fulfilled, pickers are threatened with sanctions such as losing their jobs. Those who try to speak out about these practices are beaten and imprisoned. It is estimated that around one million people in Uzbekistan are forcibly sent to the cotton fields every year.

During their investigation, the French film team also went to the European Parliament, which in December 2016, had voted in favour of maintaining business relations with Uzbekistan. While a EU representative explains in the video that the situation in Uzbekistan was improving, many NGOs report that since the vote in the EU parliament, children as young as 11 have re-appeared in Uzbekistan’s cotton fields.

In Bangladesh, where 60 percent of Uzbek cotton is processed, the journalists reveal that most of the global textile brands and retailers have made a pledge to boycott Uzbek cotton. However, Uzbek cotton in their supply chain is produced in Bangladeshi spinning mills, and can be easily spotted as it is the only product without a label showing the country of origin.

The documentary questions the credibility of the Better Cotton Initiative (BCI). The BCI label is presented as an initiative for cotton producers to use good practices by minimising the use of pesticides and water consumption. However, the film shows how the complicated and insufficient tracking mechanism employed by BCI, means that brands and retailers may end up with garments which in fact contain zero BCI cotton and may even be made of Uzbek cotton. The manager of the Delta Group of Industries, a BCI member, explained to the film team that he did not have to use BCI cotton to make BCI products and insisted that he could use any type of cotton, including Uzbek cotton, and could sell his yarn as BCI yarn as long as he followed BCI’s process. As a result, there is a trend among brands, producers and farmers to turn to BCI cotton instead of organically produced cotton.

The documentary depicts a severe lack of transparency within the cotton industry and supply chain and shows how different existing labels are often confusing and misleading to consumers. Only by ensuring complete traceability in the supply chain will consumers be able to trust “better” cotton labels.