President Mirziyoyev: “I have never paid people a salary for the cotton they picked.” 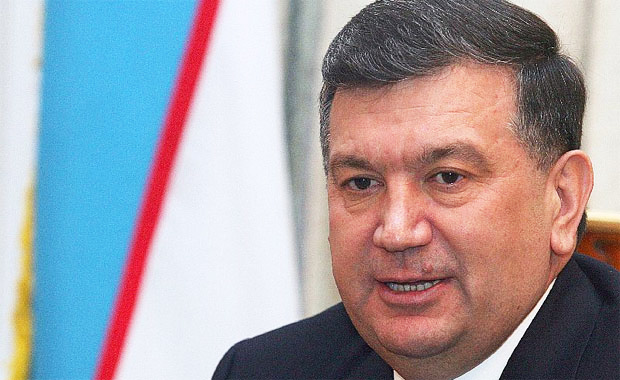 During most of his speech, the president criticized Uzbekistan’s current situation, addressing problems affecting the economy, health care and law enforcement as well as the increase in suicides among women and widespread corruption.

He paid particular attention to corruption which exists in many investment projects and which in some cases reaches up to 50% of total investment. “According to experts and specialists, most of the loans received over the past 25 years have not resulted in the planned economic outcome,” said President Mirziyoyev.

He went on: “Some say that I did not know about everything that was happening when I was prime minister. I knew everything, but the environment was unfavourable. Now I’m speaking openly about it, even if some people do not like it.”

Until now, the SNB has been working under provisions approved 26 years ago and, according to the president, during this time there has been an “unjustified expansion of its powers and scope of activities”.

“I also worked as a hokim (head of the region), not for 1-2 years, but for more than 10 years. We had no opportunities. I was responsible for cotton for 10 years and I was not paid a penny by the unscrupulous people sitting here (referring to the Ministry of Finance). Not for weeding, not for diesel or picking cotton, or providing insecticides. No money was paid. I have never paid people a salary for the cotton they picked. I am deeply offended. Nobody has the right to humiliate Uzbekistan in such a way. One unscrupulous person from the Ministry of Finance has humiliated us.”