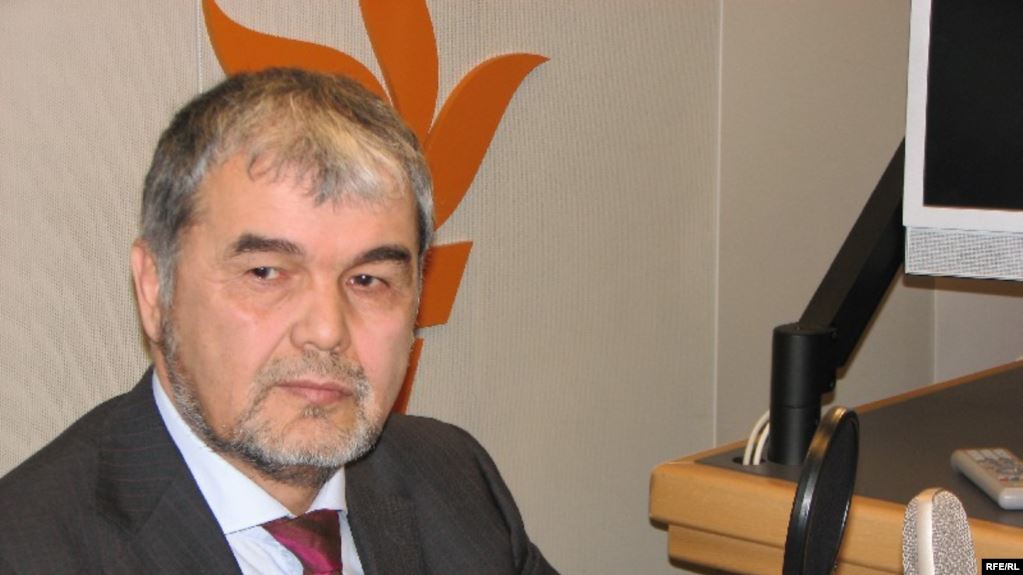 The Expert Council removed 26 writers and poets from the Union of Writers of Uzbekistan because they did not “feel ownership of the great achievements of the country in the years since independence.”

On February 12, “Ozodlik” (the Uzbek editorial office of Radio “Free Liberty”) obtained access to an order of the Expert Council of the Union of Writers of Uzbekistan. It stated that the quality of the membership of the Union was reviewed based on President Islam Karimov’s message about “attention to literature –attention to spirituality and the future”.

The decision stated that according to President’s instruction, only “self-sacrificing people who feel their duty and responsibility to society” can become members of the Union from now on.

Among artists who have been recently expelled from the Union of Writers of Uzbekistan are the national poet of Uzbekistan, Khurshid Davron; writer Salomat Vafo; and poets Nortuhta Kilic, Khamrakul Askar, and Sulaymon Rahmon. Moreover, the following well-known representatives of Uzbek literature were in the list of ousted members: Mamadali Makhmudov (Evril Turon) and Muhammad Salih, as well as such intellectuals as Batir Norboy, Yadgar Abid and Yusuf Juma, who were persecuted by the government for their opposing views and had to leave Uzbekistan.

In interviews with “Ozodlik”, many writers and poets whose membership to the Union of the Writers of Uzbekistan was revoked said that it was an honor for them to be expelled from the Union, which had become a tool for the promulgation of the current regime’s ideology.

“It is more accurate to call this Union the Union of Extollers of the Regime and the Union of its Sycophants. We bear no relation either to the first or to the second from the above mentioned. Therefore, we consider it an honor that we were expelled from the Union,” said well-known Uzbek poet and opposition leader Muhammad Salih.

In Soviet times, every political movement had its origin within the building of the Union of Writers of Uzbekistan, remembers Uzbek poet Dilarom Iskhakova in an interview with “Ozodlik”. “Now you cannot speak about any political movement,” she said. “They destroyed the creative environment that existed in the Union before.”

Writer Mamadali Maxmudov (alias Evril Turon) says that he is happy that his membership in the Union of Writers of Uzbekistan was revoked.

“True writers and poets create a creative environment. In our day it bustled with creative activities, now everything is frozen. Writers who told the truth always had difficulties, therefore I am only glad to be expelled from that Union,” said Mamadali Makhmudov to “Ozodlik”.