Entrepreneur from Bukhara died from torture during a 15-days arrest 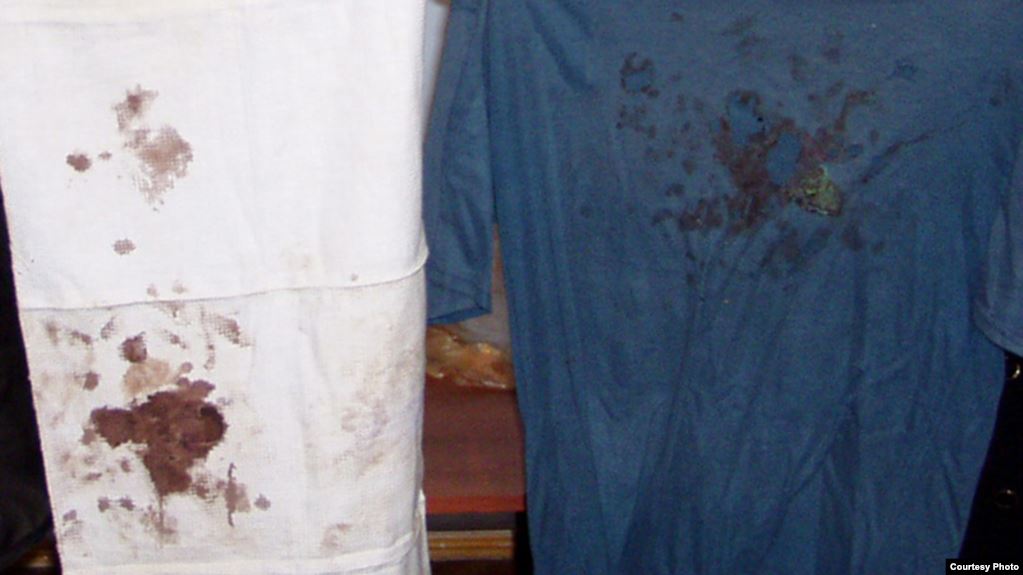 As Radio “Ozodlik” (the Uzbek service of Radio Liberty) reported recently, Sharof Nasibov, a 34-year-old entrepreneur from Bukhara, died in the detention center of Bukhara.

Sharof Nasibov and his older brother were arrested in December 2015 on suspicion of tax evasion. The brothers were engaged in the trade of spare car parts at the market of Bukhara city.

According to one of the brothers’ relatives who was speaking to an Ozodlik reporter on an anonymous basis, they had found marks of beatings on the body of the deceased Nasibov. “The nails on his fingers were brutally pulled out,” said the relative.

“When they opened the wrapped corpse, his relatives saw that his fingernails were pulled out, his ears were burned by cigarettes,” – told the businessman’s relative said to the Ozodlik correspondent.

The Department of Internal Affairs of the City of Bukhara has confirmed information about the detention of the two brothers last month and the death of one of them during the arrest. However, the representative of the police department refused to provide more details on the case.

Sharof Nasibov and his brother owned several shops selling car parts at the wholesale market in the city of Bukhara.

When the tax officers came to them and accused them of tax evasion, a conflict erupted. The brothers objected to the accusations: “This is not true, we pay taxes. Here are the documents.” There was a fight, the police intervened. As a result, both of the brothers were detained. Initially, they were arrested for 15 days. Thereafter, the detention was prolonged by another 15 days. One of the brothers did not return from prison,” – a Bukhara entrepreneur told Radio Ozodlik.

Torture during detention is a widespread phenomenon in Uzbekistan. According to the UN Committee against Torture, beating and the abuse of detainees are used systematically in order to extract confessions to crimes.

In early January, the Uzbek government stated that the authorities had examined 61 complaints of torture against prisoners in 2014 but found proof of the use of torture only in three of these cases.