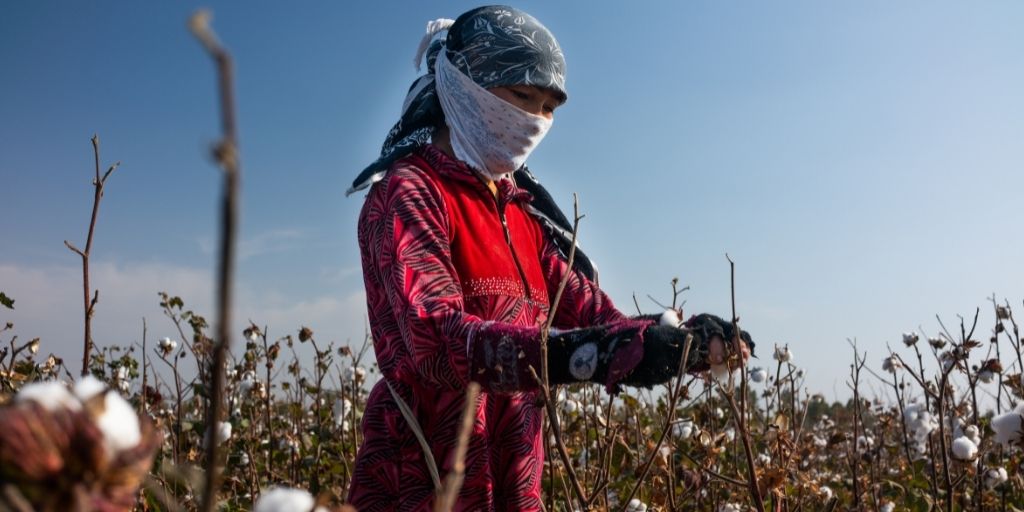 The European Bank for Reconstruction and Development has struggled to prevent the billions of euros it lends each year from supporting autocratic regimes, finds a new report from civil society groups released on the eve of the bank’s thirtieth annual shareholder meeting.

See the full “No time to celebrate: a breakthrough for human rights is needed after 30 years of the EBRD” report here.

Established in 1991 to rebuild the economies of eastern Europe and the former Soviet Union, the EBRD has since expanded to include North Africa but remains the only bank of its kind with a mandate to promote democracy and the rule of law.

Last year EBRD investments reached a record high of EUR 11 billion. But the countries that received the lion’s share are Turkey and Egypt, two places where respect for human rights and democratic governance is on the backslide.

The EBRD in theory follows a ‘more for more, less for less principle,’ meaning that investment volumes decrease where there is a deterioration of freedoms.

In reality, the bank has nearly doubled its investments in Turkey from EUR 1 billion in 2019 to EUR 1.7 billion in 2020 during a deepening human rights crisis that saw a massive erosion of civil liberties.

The report surveys bank lending in countries where respect for democracy is at its lowest: Belarus, Egypt, Turkmenistan, Turkey and Uzbekistan. A case study on Ukraine questions the EBRD’s approach of investing in the private sector.

It provides case evidence of EBRD clients benefiting from a weak rule of law, dysfunctional judicial systems and the perks of crony capitalism through fast-tracked permitting, sectoral monopolies, tax breaks, state grants and all sorts of other state interventions.

Land confiscation organised by the state has left farmers destitute and exploited at the hands of new corporate players. Police are sent to quash protests against oligarchs, while dependent courts are used to intimidate critics through strategic lawsuits against public participation.

Fidanka McGrath, EBRD policy officer with CEE Bankwatch Network, said, “The EBRD can and should do more to promote democracy and protect human rights. We call on the EBRD to improve its policy dialogue with authoritarian governments, to strengthen the integrity checks and the application of its human rights safeguards.”

Kate Watters, executive director of Crude Accountability, said, “Thirty years of engagement with an authoritarian regime like Turkmenistan has failed to produce a market economy, pluralism, or democratic reforms. We call on the EBRD to sincerely and seriously return to Article 1 as a founding principle of engagement and hold the Turkmen government accountable for its gross violations of human rights.”

Umida Niyazova, executive director of Uzbek Forum for Human Rights, said, “EBRD’s investments in Uzbekistan’s cotton sector give reason for concern. Companies that have historically been linked to serious labor rights violations, including forced child and adult labor, have been awarded multi million dollar loans without sufficient social and environmental due diligence. In a country where civil society and independent trade unions are seriously constrained, there must be more checks and balances before approving funds.”

Leslie Piquemal, senior EU advocacy representative with CIHRS, said, “The EBRD must implement its ‘more for more, less for less’ principle in countries of operations. Egypt is in blatant non-compliance with the EBRD’s political mandate. The country’s tens of thousands of political prisoners, systematic use of torture, and frequent enforced disappearances attest to that. To uphold its mandate and protect its over 7 billion euros’ investment in Egypt, the Bank should invest political capital in human rights, the rule of law and democratic governance.”

The report “No time to celebrate: a breakthrough for human rights is needed after 30 years of the EBRD” is available here.