Gulnara Karimova: “I am not using the word ‘democracy,’ mind you!” 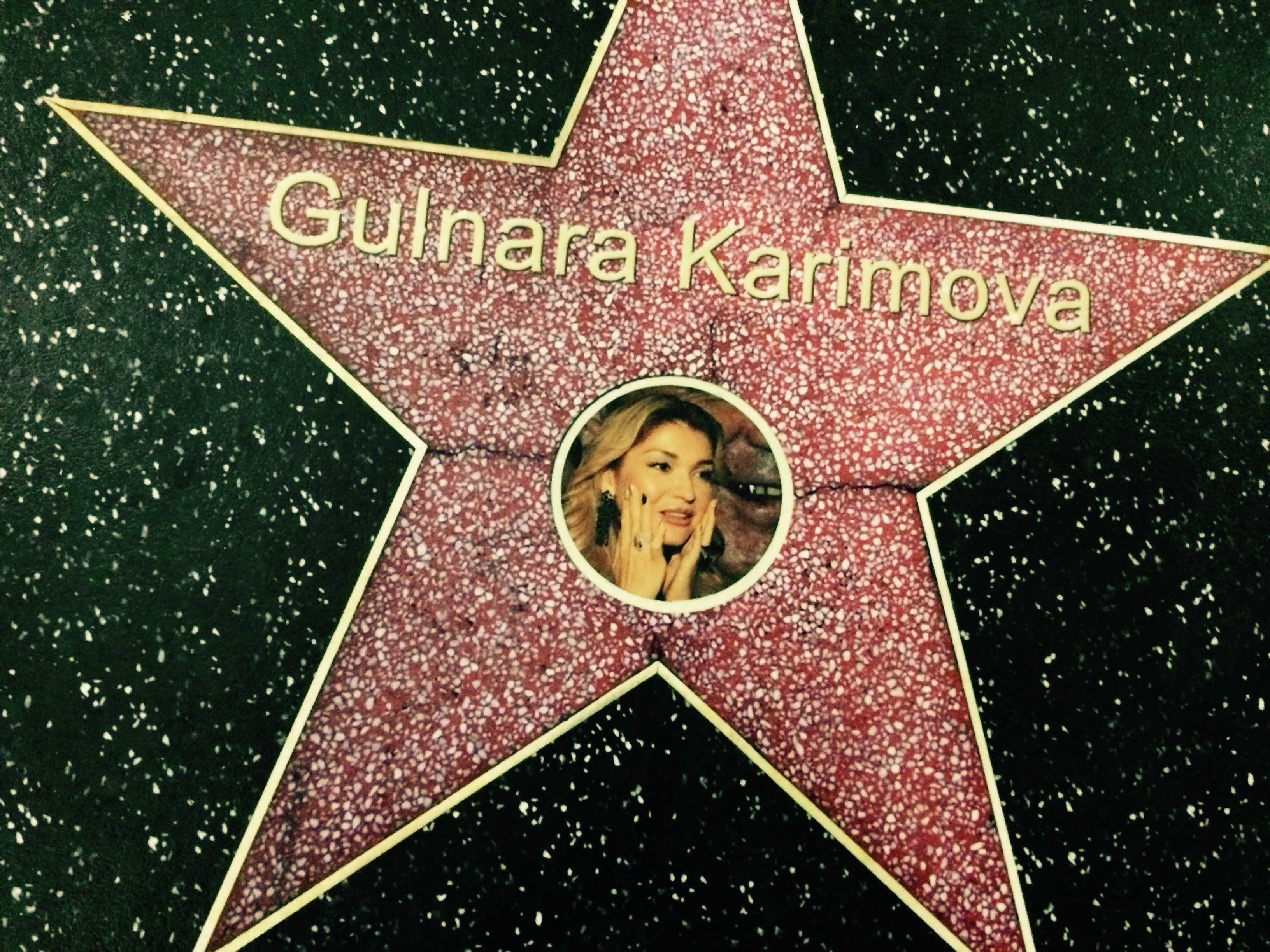 Gulnara Karimova: “I am not using the word ‘democracy,’ mind you!”

What would happen if the “war” between the Uzbek secret services and the president’s elder daughter ends with Gulnara Karimova’s victory? Head of the Uzbek-German Forum for Human Rights, Umida Niyazova, maintains that such an outcome would certainly not lead to change in the country’s authority system, which Islam Karimov shaped and consolidated.

* * *
The recent crisis in the Karimov family reveals a person confined to physical and informational isolation.

It has been several months since the unfolding confrontation between Gulnara Karimova and the National Security Service (SNB) of Uzbekistan began. The Uzbek president’s daughter has been interviewed lately by foreign media in which she accuses the SNB and prosecutor’s offices of corruption, power struggles, conspiracy and much more.

Ms. Karimova says the trouble began after her sister, Lola Tillayeva, was interviewed by the Uzbek service of the BBC, which Gulnara Karimova claims damaged their father’s image. Although she is worried about her father’s image, she continues to unveil power-wielding bodies and her own relatives’ activities. But why would this cautious interview the younger sister give to be a turning point for the elder sister?

Islam Karimov, the father of the women mentioned here, has ruled Uzbekistan for almost a quarter of a century and his image as a dictator has long been established.

According to Gulnara Karimova, her father does not know anything about the events unfolding in his own family but this claim warrants many questions: is Islam Karimov the actual ruler in the country? Is this person with no access to information and surrounded by three layers of security really able to adequately comprehend the events unfolding in the country? Who are those people deciding who can speak to the president and who is prohibited?

While it is impossible to gauge what is happening behind the palace curtains, one outcome is certain: Islam Karimov has become a hostage of the very system, which he himself built.

“Everything began after Lola’s interview…” Ms. Karimova says. On the contrary, everything started much earlier. The political opposition was crushed, total control over the press was established, and repression of dissent—all were established, practiced, and enforced long before the interview in question. Gulnara Karimova claims that she was too busy with her projects and was therefore unable to understand what was happening in the country. Is that really possible? Was it really possible to fail to notice the violent crushing of the Andijan uprising, the total corruption, and the ever-expanding censorship of the media?

One thing is clear: Gulnara Karimova has uncovered an abscess, which is about to burst.

However, what exactly is she trying to achieve with this confrontation with power-brokers? Is she capable of admitting the fact that Uzbekistan turned into a country absent of rule of law, fair trials, and independent journalists? Islam Karimov is fully responsible for the systematic destruction of political opponents and many other crimes. He had all authority in the country concentrated in his hands; he had the choice of going down the path of democracy and launching democratic reforms but preferred to cling to power with an iron fist.

Uzbekistan is in pressing need of effective political reforms to enable normal development of society: free press, an independent judiciary, real political opposition, and a strong civil society. But, neither the dictator nor his larcenous entourage needed such mechanisms or institutions.

In her interview, featured on The Telegraph’s website, Gulnara Karimova claims that she speaks out for “an advanced and educated society” and emphasizes that she is not using the word “democracy.”

But, there is a need for democratic institutions to protect society from arbitrariness and corruption, and to afford it opportunities to develop and to advance. If the free press and an independent judiciary existed in Uzbekistan today, these mechanisms could actually help Gulnara Karimova more effectively and efficiently than her Twitter account. Did not TV channels she owned attempt to cover at least a minimum of truth? No, that was not the case.

Indeed, Gulnara Karimova is finding herself in a very complicated situation. She cannot afford to contact journalists directly, because she is afraid of serious questions about her own commercial activities and financial transactions. Although Gulnara is confronting a structure of evil called the SNB, there are many questions she needs to ask herself. For instance, how did the Swedish TeliaSonera Telecommunications Company happen to transfer 320 million US dollars to a Gibraltar-based company, which is registered under the name of a person close to Gulnara Karimova? How can one earn enough money to purchase a villa worth 18 million US dollars in Switzerland while only engaged in charity and social projects? And why was the entire country given the “choice” of drinking only Coca Cola when her ex-husband was a major shareholder in the Coca Cola Company?

There are so many questions, and it seems to provide answers to them will be very difficult.

Over the last several years, Gulnara Karimova has been subjected to criticism by international human rights activists due to her public activities. But, to give credit where it is due, she did not construct or maintain the semi-mafia system, which governs Uzbekistan today. She only enjoyed the benefits it brought, enriched herself and pursued her own ambitions, which she could do only because of her relationship with the head of state. But the tables have turned and others are now enjoying the right to loot the country.

Nonetheless, I still wish Gulnara luck. If her confrontation with power-brokers leads to the dismissal of Rustam Inoyatov, chief of the SNB, then many honest and decent citizens would share her joy.

Mr. Inoyatov’s removal from office alone cannot trigger changes in the system; the very system, which props up her father.