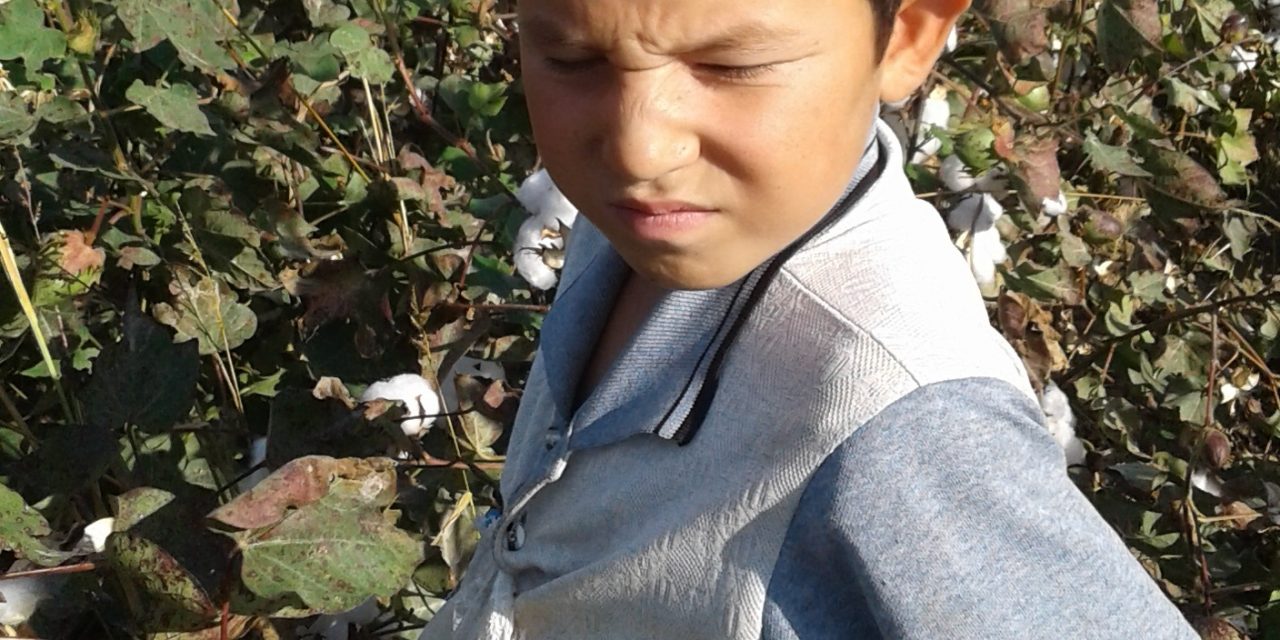 Forced child labor in the Uzbek agriculture sector, primarily in the harvesting and weeding of cotton, Uzbekistan’s most important cash crop, costs the nation’s children tens of millions of hours of school time annually and exposes adults and children to serious health and safety risks. The systemic, government-orchestrated forced labor of children and adults in Uzbekistan has been widely condemned by the International Labour Organization (ILO), United Nations (UN) bodies, The European Union (EU), the United States (US), private companies, and a myriad of non-governmental organizations (NGOs).

In planning for and approving the Second Rural Enterprise Support Project (RESP II) loan to the government of Uzbekistan, a project which directs funds towards the agriculture sector, the World Bank failed to properly assess and address the issue of forced labor of children and adults.

Human rights organizations working in and on the improvement of human rights in Uzbekistan have issued several open letters to the World Bank, urging the Bank to consult with independent civil society organizations in Uzbekistan prior to granting funding to the Government of Uzbekistan. Human rights abuses occurring in the country need to be considered prior and throughout any projects by the World Bank and any other bilateral and multilateral lenders to the Government of Uzbekistan.