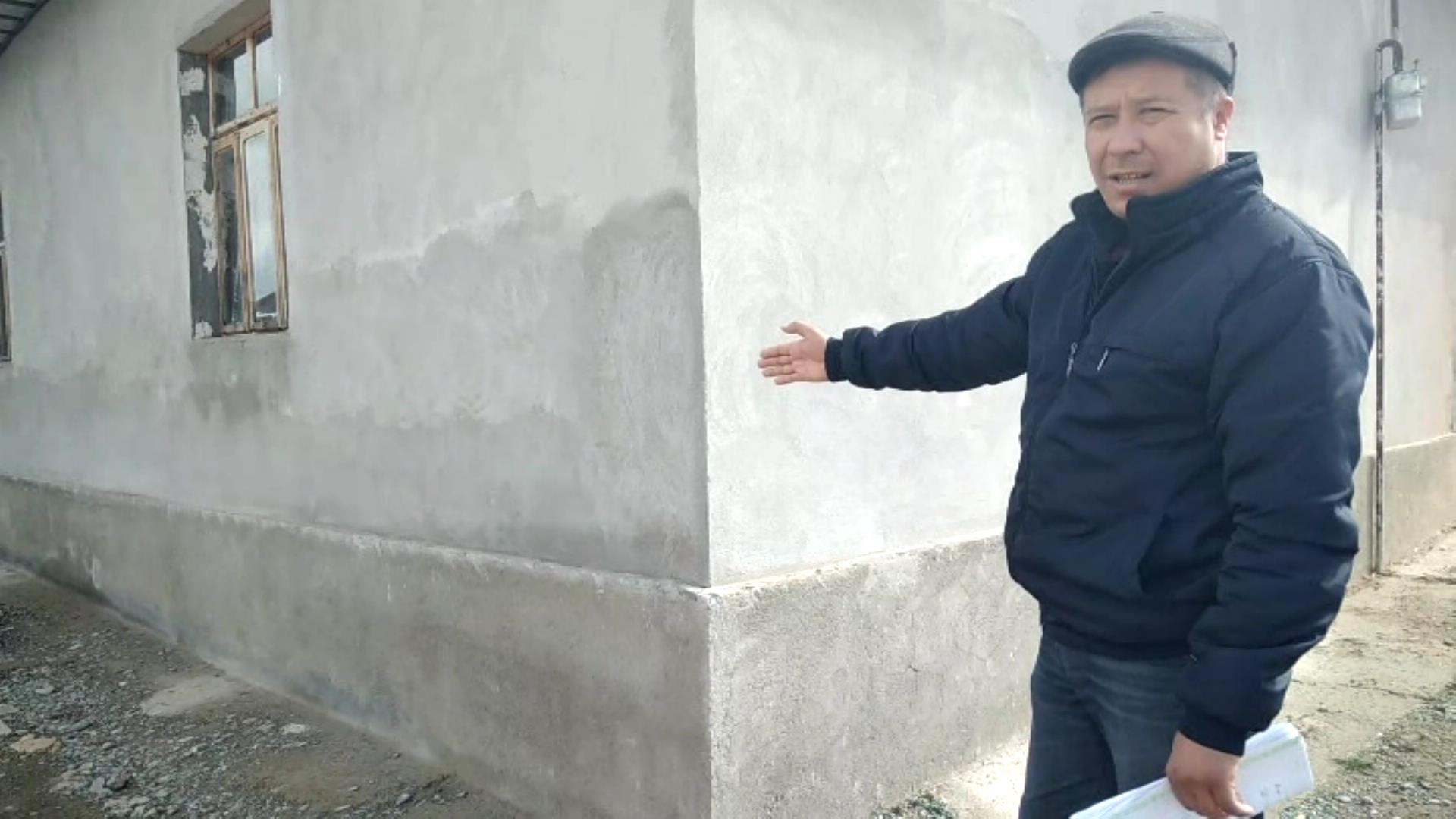 In December 2018, Jiizzakh-based human rights activist, Uktam Pardayev, found that the city authorities had file a claim against him in a civil court. The claim, signed by the mayor of Jizzakh city, Akbar Shukurov, alleged that Uktam Pardayev had illegally built a fence around his private property, and thus had taken illegal possession of over 25 square meters of state land. The mayor requested that the court order the dismantling of the wall.

Uktam Pardayev: “I have lived on this property with my family for 5 years. The hokimiyat filed a lawsuit in court. I built my house in strict accordance with the cadastral documents”.

Last year, on December 17 in Uktam’s absence, the judge of the Jizzakh civil court, Oybek Shomurodov, upheld the claim of the city authorities and ordered the dismantling of the wall surrounding the property. The court also ordered Uktam to pay legal fees of approximately $ 100.

The summons to the court hearing, which took place on Monday, December 17, was brought to Uktam’s house in Jizzakh on Friday, December 14, when he was in Tashkent to attend a meeting with ILO Director General Guy Ryder.

Uktam argues that the claim of the city authorities that he illegally seized public land is completely untenable. This was verified by the official conclusion of the state cadastral service obtained by Uktam’s lawyer on February 13, which confirmed that the properties were built in accordance with the cadastral documents.

Uktam Pardayev: “A commission appointed by the court on February 11 came here and the representatives of the court and the hokimiyat made measurements and saw that the wall was built according to the cadastral documents”.

Confident of his case, Uktam filed an appeal to reverse the court decision.

On February 19, the second court hearing was held at which Uktam’s lawyer presented all the documents which entirely refute the claim of the city authorities. However, “despite the fact that the evidence submitted proved the inadmissibility of the claim, the court made no decision and postponed the hearings until February 26,” Uktam told Uzbek-German Forum.