Positive developments in combatting the use of forced labor

There are positive developments in Uzbekistan in eliminating forced labor, the cultivation of cotton and its harvesting. However, according to Bennett Freeman, Cotton Campaign co-founder, much remains to be done. He told about this in an interview with Kun.uz. 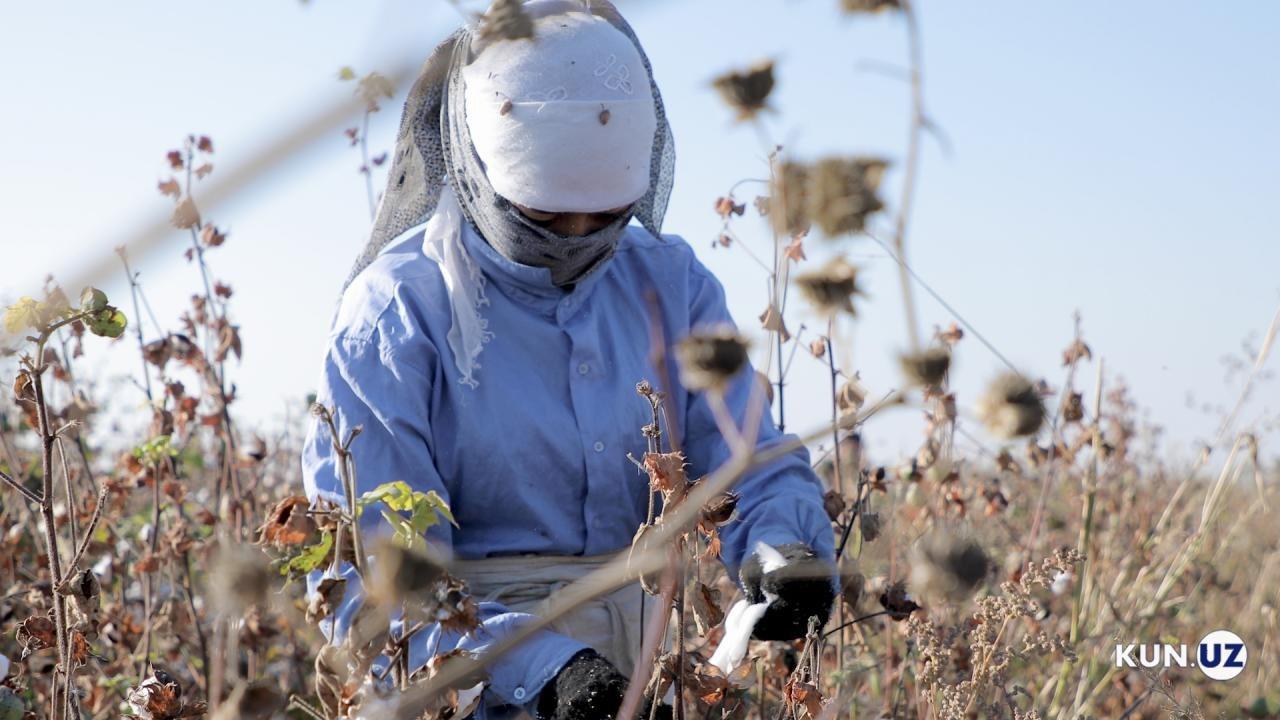 What are the recommendations of the Cotton Campaign international coalition to the government of Uzbekistan on improving working conditions for cotton harvesting?

In June 2018, the Cotton Campaign international coalition developed a roadmap for reforms covering the following 3 main issues and recommendations that were submitted to the government of Uzbekistan. This is, first of all, the elimination of systemic cases of forced labor related to cotton; secondly, the strengthening of systemic reforms necessary to stop forced labor and, thirdly, along with the support of civil society in monitoring forced labor during cotton harvest, creating opportunities for their direct participation in the reform process in an open and free way.

Consequently, forced labor must be further reduced and ultimately eliminated. Hidden forced labor should not be present, including in clusters. But we heard a very important statement by the president and the minister of agriculture regarding the absence of a state order for cotton cultivation in 2020. This is a very positive and constructive decision.

In the civil society, independence of farmers, workers, independent trade unions, khokims and employers are important.

I hope that the development of reforms will continue and we will continue to support responsible sources, investments and businesses that will create jobs and opportunities for young people in Uzbekistan.

Does Cotton Campaign recommend foreign investors and entrepreneurs to come to Uzbekistan?

First of all, we need to make some decisions about the boycott, and soon, within a few months, we will make such decisions.

We want a society here that encourages foreign businesses, foreign investments, which not only support job creation and economic development, but also support labor rights, human rights and civil society.

This is not just an important task for Uzbekistan, it is, in fact, a task that needs to be addressed globally. Investors and companies want to see the rule of law, good governance, respect for civil society, an opportunity for human rights defenders.

However, Uzbekistan must overcome two problems at the same time. The first is to abandon the legacy of the Soviet Union, and the second is to be a full member of the world community. I am sure that Uzbekistan will successfully cope with both.