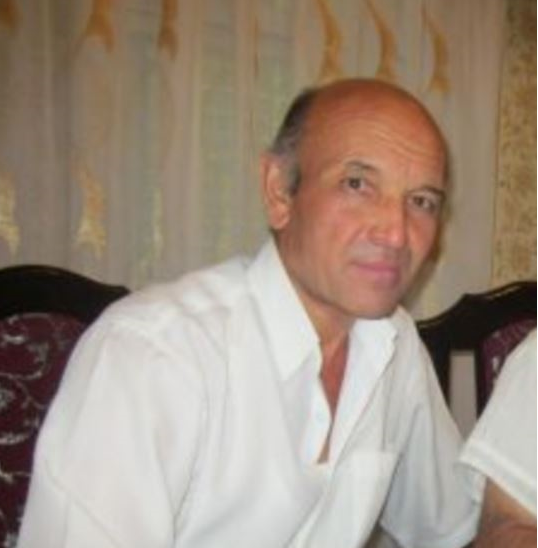 The Government of Uzbekistan must immediately release Alikul Sarymsakov, said the Cotton Campaign today. Mr. Sarymsakov is a farmer in the Jizzak region who has worked for the economic development of his community. On June 18, authorities summoned Mr. Sarymsakov to the Ministry of Internal Affairs at the Jizzakh regional office, where the police forcibly took him to a psychiatric hospital. Since then, the authorities have refused him access to a lawyer and his family, apparently in retaliation against the farmer for submitting a complaint to the Supreme Court concerning Prime Minister Shavkat Mirziyoyev.

In 2007, Alikul Sarymsakov initiated a home construction project in Tigirik village, Zaamin district, for which the government allocated land and approved permits. Later that year, Uskan Azimov became the mayor of Zaamin district and demanded a bribe of 150 million soum (approximately $60,000 at the 2007 exchange rate) for each new home. Mr. Sarymsakov refused, and the construction of homes stopped.

During Mr. Azimov’s tenure, in October 2013 the Zaamin district court found Mr. Sarymsakov guilty of libel and fined him, even though the judge refused to hear the defendant’s argument. Shortly thereafter, the government dismissed Mr. Azimov and sentenced him to prison for embezzling funds from the International Committee of the Red Cross and Red Crescent. This year, seeking to re-initiate the housing project, Mr. Sarymsakov appealed for support from the Cabinet of Ministers, the Prime Minister and then to the Supreme Court.

Shukhrat Rustamov, Uzbek lawyer and member of the Human Rights Alliance of Uzbekistan, visited and sought answers from the Ministry of Internal Affairs and police department of the Jizzakh region, and no officials would provide information on Mr. Sarymsakov. Mr. Rustamov noted that under Uzbek national law, forcing a citizen into a psychiatric hospital is a crime, violating Articles 141, 144, 205, 206, 241 and 242 of the criminal code.

The Uzbek government’s forcing Mr. Sarymsakov, a farmer, to a psychiatric hospital, after he sought support to alleviate housing needs in his community, calls into question the sincerity of the government’s international claims to be actively working to ensure human rights.

We are deeply concerned about the fate of Alikul Sarymsakov and all citizens of Uzbekistan working to hold their government accountable for the rule of law. We call on the Uzbek government to immediately grant Mr. Sarymsakov access to independent counsel and permit him to contact relatives and friends. And we urge Uzbekistan’s international diplomatic and business partners to condition their relationships with Tashkent on its ending its human rights abuses, including wrongful detention and forced labor.