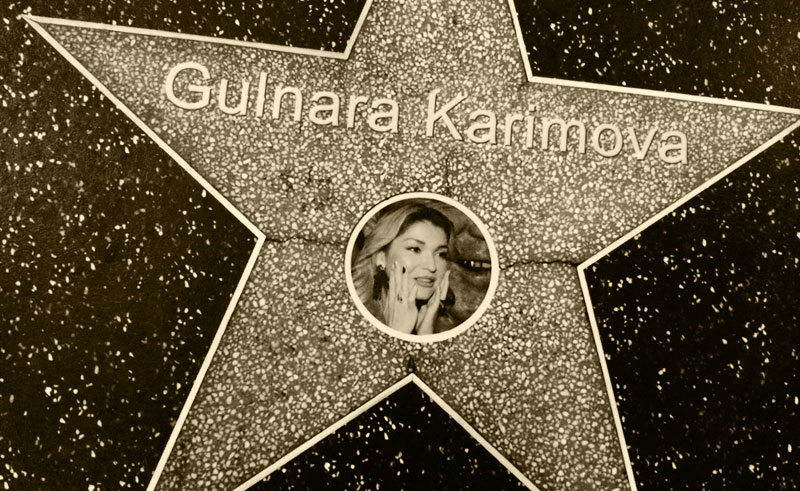 On August 8, a group of Uzbek civil society activists wrote a proposal to several Swiss Government institutions on transparent and responsible repatriation of assets stolen from the Uzbek people.

ON PRINCIPLES OF RESPONSIBLE ASSET REPATRIATION TO UZBEKISTAN

We are a group of Uzbek activists citizens concerned about the future of our country. We write because we understand the Swiss government may soon negotiate the return of several hundred million Swiss francs that were stolen from the people of Uzbekistan through corruption in the country’s telecom sector and hidden in Swiss banks. We urge the government of Switzerland to ensure that these assets are returned responsibly to Uzbekistan. By responsibly, we mean in ways that provide remedy to the citizens of Uzbekistan as the true victims of grand corruption and that ensure concrete measures to eliminate systematic corruption in Uzbekistan.

The need for responsible repatriation of stolen assets

Repatriation of stolen assets is responsible if it contributes to the fight against corruption on global and national levels.

Grand corruption in Uzbekistan is endemic and penetrates all levels of the political, administrative, legal, corporate, and financial institutions. A clear correlation is seen between corruption at the highest levels and the gross violations of human rights.

Therefore, a cautious asset return policy should be pursued. There is a high risk that without anti-corruption mechanisms in place unconditional return of the proceeds of corruption will very likely lead to funds being stolen once again and recycled anew into western and offshore jurisdictions.

Unconditional return of the proceeds of corruption would violate both the word and spirit of the UN Convention against Corruption, international human rights law, and the global framework for fighting corruption. UNCAC requires the return of stolen assets to the countries of their origin. States however cannot selectively comply with UNCAC provisions; they must comply with all provisions, including those requiring the establishment of anti-corruption prevention mechanisms.

If asset-holding states fail to ensure that the return of the proceeds of corruption serves as a deterrence to future crimes, this must be considered irresponsible, if not complicit with perpetuating corruption in the requesting state.