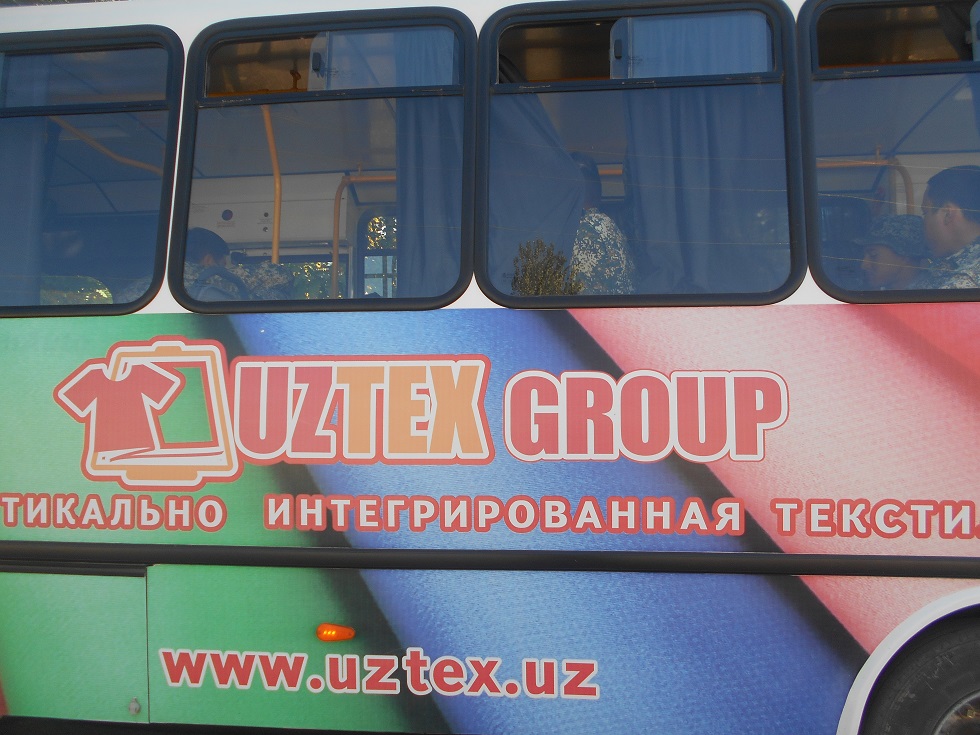 One of the soldiers told Ozodlik that despite the lack of cotton in the fields, ten thousand soldiers of the Uzbek Armed Forces are picking cotton in the Akaltyn district of the Syrdarya region. An employee of the regional administration later confirmed this information.

Soldiers were picking cotton in the Chinaz district of the Tashkent region.
Photo made by Yelena Urlayeva on October 21, 2018

A soldier serving at one of the military units in Bukhara told the Ozodlik reporter that he had been picking cotton in the Akaltyn district since September 20 this year.

“We were told that we would stay during the cotton harvest until December 5. It has got cold now; there is almost no cotton in the fields. We can only collect 2-3 kilos each of low-quality cotton a day. We are wasting our time here. It would be more useful if we were having our military training”, the soldier said.

In conversation with an Ozodlik reporter, another soldier said that they were all forcibly sent to pick cotton in the Syrdarya region.

“When I was enlisted to serve in the army, I hadn’t ever thought that I would be picking cotton. Military service is every man’s duty. What are we supposed to say to our relatives when we come back home? We’ll say that we picked cotton instead of serving in the military. And this is the most frustrating part”, the soldier said.

According to the Universal Military Duty and Military Service Act of the Republic of Uzbekistan, a soldier must serve in the Armed Forces in order to ensure the defense, safety, and peace of the country.

The Act does not oblige soldiers to participate in the national khashar (community cleaning day – Ed.) or in cotton harvesting campaigns.

The Ozodlik reporter contacted the press office of the Uzbek Ministry of Defense to request a comment. The Ministry representative asked him to call back but when he did, no one answered the reporter’s calls.

The original article by Khurmat Bobojon was published on October 25 on the website of Radio Ozodlik.