Uzbek Farmer: “I will definitely be bankrupt this year” 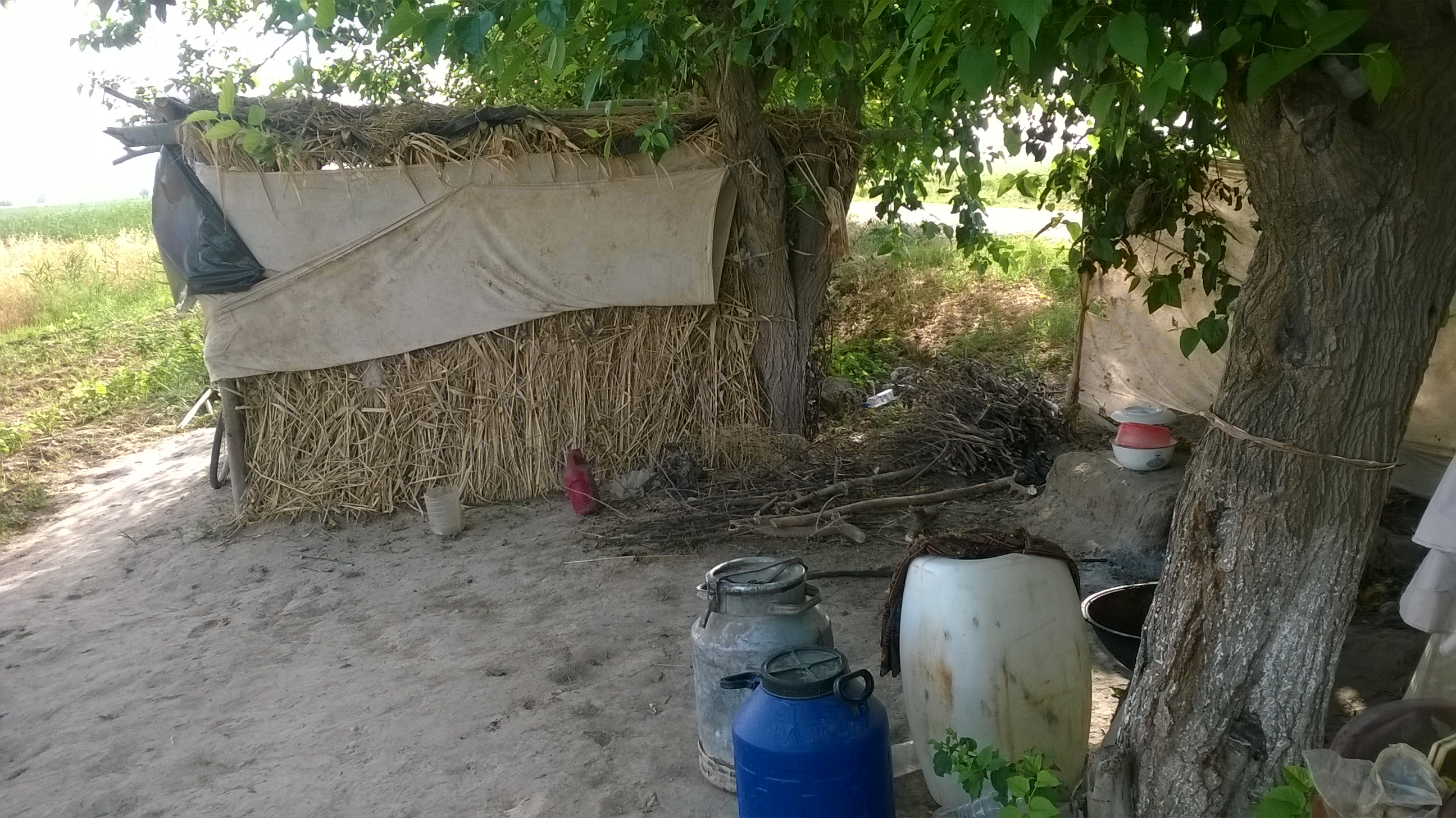 A monitor from Uzbek-German Forum interviewed a farmer from the Khorezm region who described his experience with the command system of management in the Uzbekistan’s agriculture sector. Farmers do not have the freedom to choose what crops to grow; the state sets the prices and can arbitrarily and punitively “redistribute” the land of the farm at any time, despite an existing lease, leaving farmers in a particularly vulnerable situation.

For example, farmers are forced to cultivate silkworm cocoons and sell to the state at a low price. They are also required to hand over 100 tons of metal per month or to pay the equivalent in cash or risk penalties, even though this has nothing to do with farming. Farmers are forced to plant vegetables by order of the local authorities, even if their land is not suitable to cultivate them.

The World Bank, investing hundreds of millions of dollars in the development of agriculture in Uzbekistan, should pay attention to the disenfranchised position of farmers and excessive interference in their activities by the state and ensure that its investments do not contribute to the exploitation of farmers.

– How old is your farm?
In 2006, there was a field in the area of one hectare, which our family had a contract for according to the district hokim’s order. This contract was binding for 50 years and handed down to me as a farm. We spent so much money on planting new trees and replacing the old ones. We thought that we would make a profit from the farm in the following years and, therefore, did not save any money. But within two years we were not able to cover our expenses. In 2008, because of the optimization of lands, our land was handed over to another farmer. As a family farm, we had to start working on our own land but for a stranger. In 2014, another optimization took place. Farms were handed over to other people again.

– What do you think is the reason for this frequent optimization?
There are a lot of unemployed people. Every time the land is allocated among people, there is an opportunity for officials to receive bribes. A secret auction of the sale of land takes place. In order to keep our jobs, we tried to keep our field for ourselves since we have made so much effort to cultivate it. In 2015, every horticultural farm was ordered to grow cotton. Farmers were forced to sign agreements with Pakhtasanoat JSC. Under the hokim’s order, we cut down 70 large apricot trees and 200 young apricot trees, as well as 170 vines In 2014-2015, we grew cotton. And in 2016, under the order of the hokimiyat, we grew vegetables. In 2017, due to the re-allocation of land, we obtained our own seal and started our own business. Our hokim always threatens us during the meetings: “If you don’t follow the order, I will take your land away from you”. In autumn2017, the hokim ordered the planting of garlic on one hectare of land. Every farmer was given 10 kilos of imported garlic at the price of 14,000 soum ($1,7) per kilo. After we had planted it, we were ordered to plant it on the other hectare of land. However, at that time the weather got cold and the season for planting garlic was over. Warning letters were coming one after another.

– What measures will be taken against you if you do not grow garlic?
The prosecutor would deal with me. The hokim is the President’s representative. Not following the hokim’s order may be seen as an offense against the state policy. They could impose a fine or take the land away.

– And what happened then?
There was no garlic left in the district’s market. We hardly found any garlic in Urgench. We brought 60 kilos of garlic for planting and hired workers as we were forced to plant garlic on another hectare dry land. We were under strict supervision until we planted it. However, we could not fully follow the order since the temperature dropped and the land became frozen.

– Was a contract signed?
No, there was no contract. There was a verbal order to sign a contract with an “agricultural company”. They said that this company would buy the garlic we planted in the autumn. But I don’t know any farmer who signed the contract. These kinds of talks take place every year. But since 2006, when we started our farm, we never tried to sell our products by contract. We sell our products at the market and keep the cash in the bank. Nobody signs a contract with an “agricultural company” because not once have we lost on it. Every year, farmers who signed a contract with an agricultural company, had their produce rot in the autumn.- Has the garlic grown well? Are you hoping for a harvest?
Nothing has grown from the garlic that the hokimiyat gave us. Not only did I have nothing grown but neither did the other farmers. Out of an area of 2,000 square metres, 700 square metres became overgrown with grass. The ones that greened out in the autumn, dried up in the spring. I said it a thousand times: “I have salty soil that is not suitable for garlic”. Nobody listened.

– What kind of payments, for example?
Taxes on land and profit, water supply fees, pension fund, payments for mineral fertilizers obtained from Uzkimyosanoat JSC and so on.

– How much do you pay for taxes?
Last year it was required to pay 5 million soum for the harvest per hectare. This money is in our bank account. Taxes are withheld from it. Tax on land is 50,000 soum per month. I don’t know the rest. My accountant knows.

– Were there any other unofficial deductions?
Yes, always. For the Navruz holiday, 30,000 soum per hectare. For renovating the local police inspector’s residence, 30,000 soum; for the agricultural produce fair in Tashkent, 100,000 soum. There are no receipts. In the autumn, we received an assignment to buy ten lemon saplings for 320,000 soum. We said that we don’t have a greenhouse and it saved us. Then, the school principals were forced to buy those saplings. As I said, dry lemon samplings were already being sold for 320,000 soum. Children in schools shiver from the cold, so how would they grow lemons?!

– Are you a member of a trade union?
Perhaps, they themselves made us members. 1% is deducted by trade unions for membership fees. This is all I know. But I don’t know what kind of organization the trade union is!?

– Are you familiar with the law on the prohibition of forced labor?
I heard about the President’s Decree not to involve students, doctors, and teachers in forced labor. Since then, they no longer clean the streets. This is all I know.

– What challenges do you face?
Farmers are not free. The district hokimiyat determines when and what plants to grow. They force farmers to buy mineral fertilizers, fuel, and seeds at their prices. They order us to sell our products at markets at reduced prices. I will definitely become bankrupt this year. 75% of my land is desert. I have no money to plant anything again and anyway, it is already too late. What can you grow if there is no water? Anyway, nothing would grow; it would die from drought. I don’t know how much cash I will have to pay this autumn. Last year, it was 5 million soum. It’s not likely that it will be less this year. I have 450,000 soum ($56) of debt on my bank account since last year. I have asked them several times where this debt came from but still have not received an answer.

The conversation was conducted in the farmer’s field on May 27, 2018.