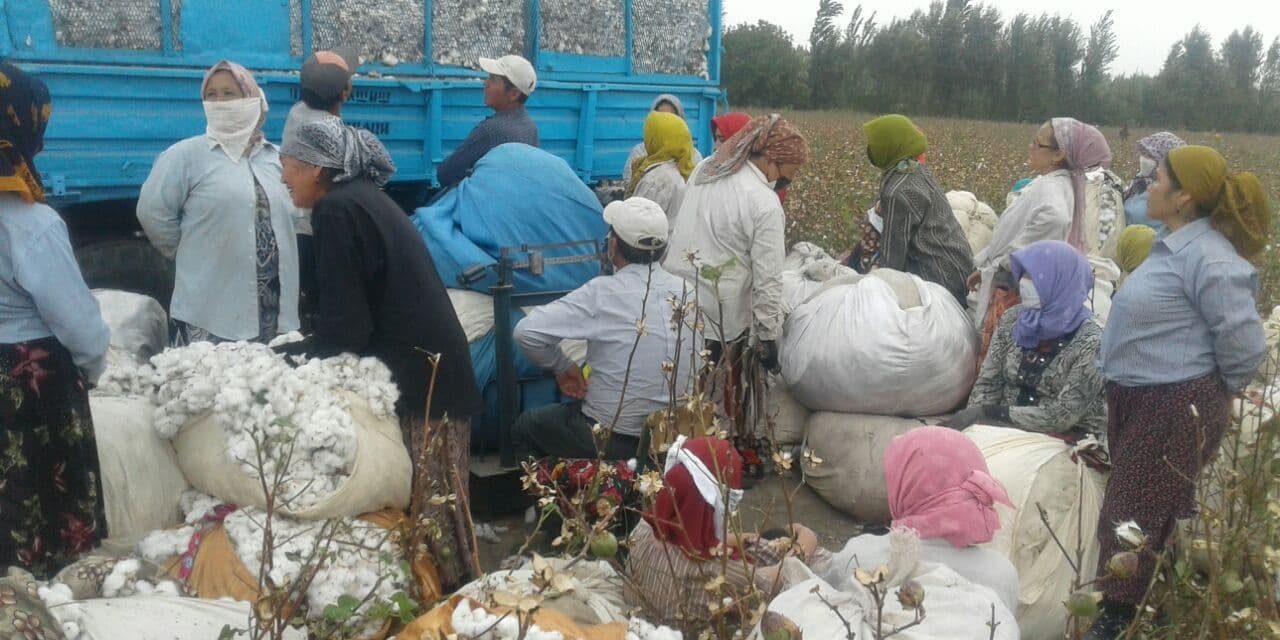 Despite significant progress on the eradication of forced labor in Uzbekistan’s cotton sector, new challenges have come to light since the privatization process began. Hundreds of thousands of hectares of farmland have now been transferred to private operators (clusters) leaving many farming families without work and in poverty. Because only one cluster operates per district, farmers who have retained their land are now trapped in contracts to deliver cotton to the cluster in their district, leaving them without the power to negotiate favorable terms. Instead of the state, de facto private monopolies have emerged that control entire districts.