What every Uzbek knows about forced labour 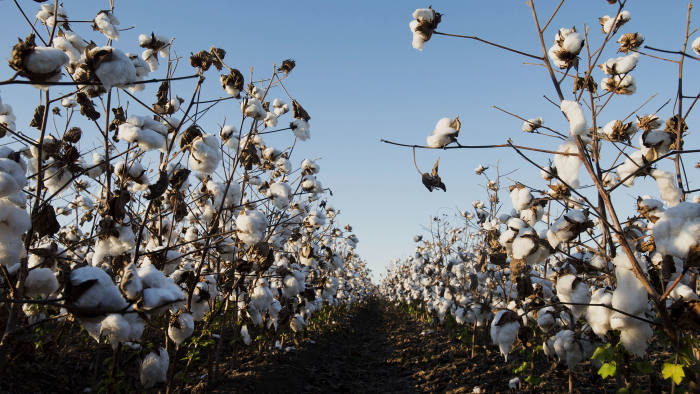 The Financial Times has published a Letter to the Editor by Elaine Fultz, former Director of the ILO Regional Office for Eastern Europe and Central Asia, in response to the papers’ recently published article “World Bank accused over child labour in Uzbekistan” (June 27) on Uzbekistan’s cotton sector.

In her letter, Elaine Fultz argues that the Financial Times’ report  presents a clash of views on forced labour in the country and raises the question how Financial Times readers could sort out the different claims. The FT article was related to the recently released report “We Can’t Refuse To Pick Cotton” on forced labor linked to World Bank funding that UGF had published in cooperation with Human Rights Watch.

The former ILO director of the region that includes Uzbekistan assures her high confidence in Human Rights Watch and the Uzbek-German Forum for Human Rights:

Each year, both then and now, Uzbek human rights advocates provide the world with on-site interviews and government documents revealing massive mobilisation of forced labour. Their findings correspond with my own experience in the country and my continuing contacts there.

Elaine Fultz finds two factors that may explain the ILO’s failure to detect what human rights advocates have documented: First, the ILO’s nature as a standard-setting organisation that provides valuable technical assistance, but without the mandate and expertise to police governments’ compliance with its standards.  Second, the Uzbek government’s denial of its labour abuses and attempts to conceal
them from the international community.

So why did the World Bank commission the ILO to report on the state
of forced labour in Uzbekistan? We must conclude that it did so
because it knew precisely what sort of report it would get.

The letter in response to the article by Elaine Fultz can be found here.