Elections in Uzbekistan: The people’s right to choose loyalty to the government 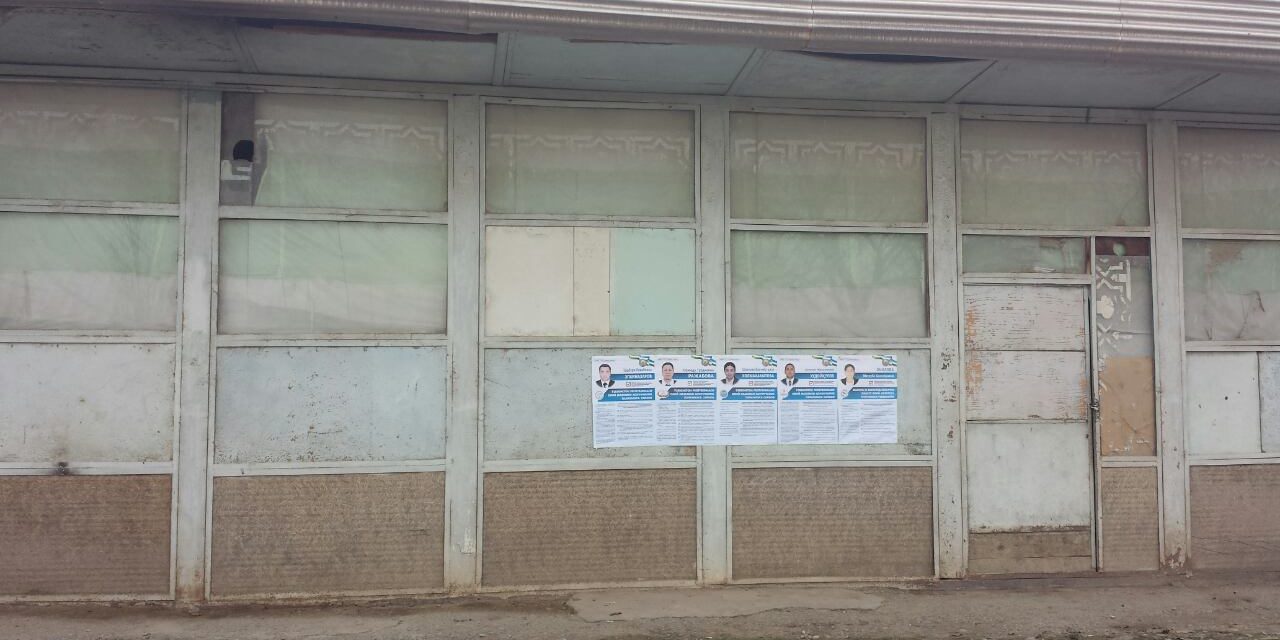 Uzbekistan is holding parliamentary elections today. It is not a historic event as there is nothing to distinguish this election from previous ones. As an Uzbek, I have never participated in either parliamentary or presidential elections, as there never seemed much of a point in voting for a one-party state. Uzbek authorities never grasped the basic principle that elections are not limited to just one voting day, and that they can only be free and fair if there is freedom of speech and information. It also helps when expressing critical views does not lead to a prison sentence.

I clearly remember, many years ago, during another parliamentary election when a new technique was introduced to make things appear a little more interesting. All five registered parties were told to promote certain issues to suggest they had varying political agendas. For example, the Communist Party changed its name to the People’s Democratic Party, advocating for the social state; the Liberal Democrats claimed to represent business interests. The parties were permitted to discuss social and economic issues but only at a level that wouldn’t cause offense to those in power. President Karimov remained a god who watched over these “parliamentary debates” from on high and then presented these parties the opposition.

This is very similar to the techniques being used today in the first parliamentary elections held under the rule of President Mirziyoyev. The debates appear lively, even controversial with the different parties criticizing each other. But they all have one thing in common: unwavering loyalty to President Mirziyoyev and the lack of the slightest desire to come to power. An example is the newly established ecological party which advocates for nuclear energy, thus staying firmly in line with President Mirziyoyev’s policy.

The citizens of Uzbekistan never had a real choice – they knew it then and they know it today. All political opposition has been crushed and has not yet had a chance to re-establish itself. Many dissidents remain in exile and, like myself, have been stripped of their citizenship making it impossible to return and help build a movement for political reform. President Mirziyoyev has made many positive steps during his three years in power, but let’s not pretend these elections are anything other than window dressing.

Director of the Uzbek-German Forum on Human Rights