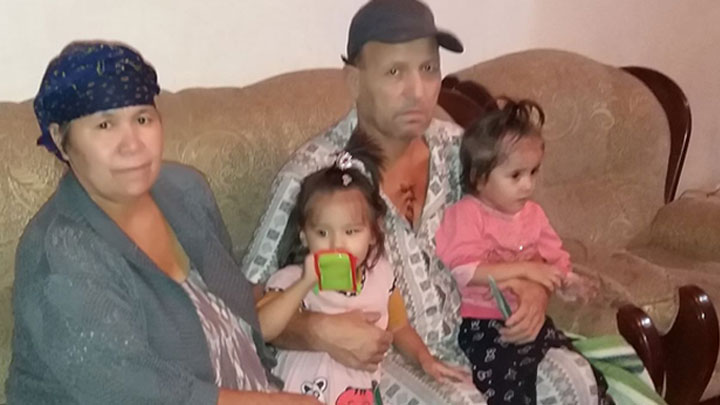 Nafosat Ollashukurova, a blogger who was forcibly detained for three months in a psychiatric hospital in Khorezm, was released on December 28.

An Eltuz correspondent reports that a “commission formed after the parliamentary elections held on 22 December found that Ollashukurova did not need further treatment.”

On 28th of December Nafosat Ollashukurovaleft the hospital and headed for Tashkent where she will be reunited with her twin daughters and parents.

Ollashukurova was sentenced to 10 days in prison on September 23 after covering the arrest of poet and journalist Mahmud Rajab, who traveled from Khorezm to Tashkent to meet the Interior Minister to protest against criminal charges that had been brought against him.

International organizations such as the New York-based Committee to Protect Journalists, Amnesty International and Cotton Campaign appealed to the Uzbek government for Ollashukurova’s release.