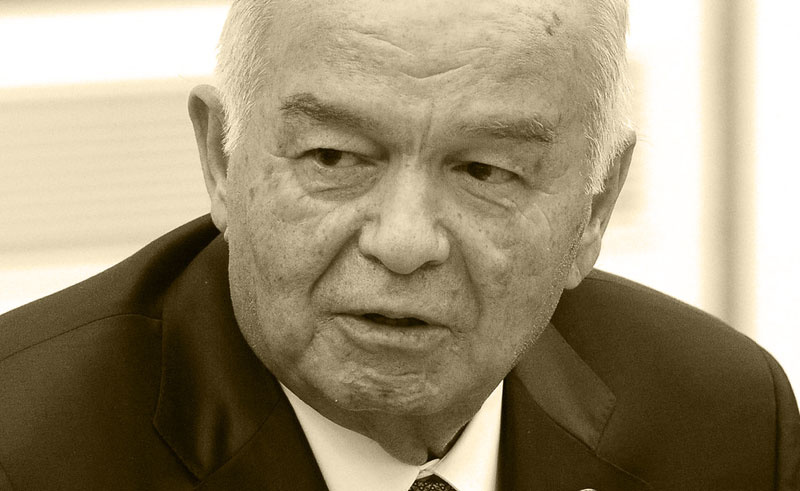 We are writing to express our surprise and deep concern that you have invited Uzbekistan’s president, Islam Karimov, on an official visit to Prague on 20-22 February.

As the leader of one of the most repressive governments in the world, President Karimov is not someone we would expect to be invited for such meetings. In fact, he is rightly shunned by most western leaders, particularly after the Andijan massacre of 2005, in which his security forces shot into crowds of mostly peaceful protestors in that city, killing hundreds. Between 2005 and 2009, the Czech Republic, along with the other members of the European Union (EU), put targeted sanctions on the Uzbek government in connection with President Karimov’s persistent refusal to allow an independent international investigation into the killings in Andijan.

For nearly 25 years, Karimov has ruled over a country in which torture is systematic in police custody and in prisons, where dozens of human rights defenders, journalists and other peaceful activists are held on politically-motivated charges and thousands of people are locked up simply for practicing their religion – Christians as well as Muslims. The government tolerates no freedom of speech or assembly.

Every year, the government closes hundreds of schools and other public services to force over a million children and adults to pick cotton for little or no pay.

For more than 11 years now, Tashkent has denied access to all UN special monitors who have requested invitations – currently numbering 11 – and the International Committee of the Red Cross (ICRC) has had to stop visiting prisoners there because the government refuses to cooperate with standard ICRC procedures.

In short, this is the leader of a state that oppresses its people in the extreme and stands out for its failure to cooperate meaningfully with international human rights and humanitarian monitoring mechanisms. It is therefore hard to reconcile that the Czech Republic, as an international actor with a significant history in contesting and overcoming oppression, would reward such a person with the prestige and recognition associated with an official state visit.

We would strongly urge you to reconsider this invitation. However, should you nonetheless decide to go ahead with this meeting, , we would urge that you raise with President Karimov the critical human rights abuses we have mentioned above, in addition to other human rights concerns outlined by the EU Foreign Affairs Council in its October 2010 Conclusions on Uzbekistan, and call on President Karimov to address them. We would also urge you to hold a press conference with President Karimov following your talks with a view to ensuring that there will be a public record of this meeting and the issues discussed. This would demonstrate to President Karimov and more importantly millions of Uzbekistan’s citizens the difference between closed and authoritarian leadership, and open and democratic societies.

We thank you for your attention to this urgent matter.

American Federation of Labor and Congress of Industrial Organizations, www.aflcio.org