U.S. to increase cooperation with Central Asia in trade, fight against terrorism 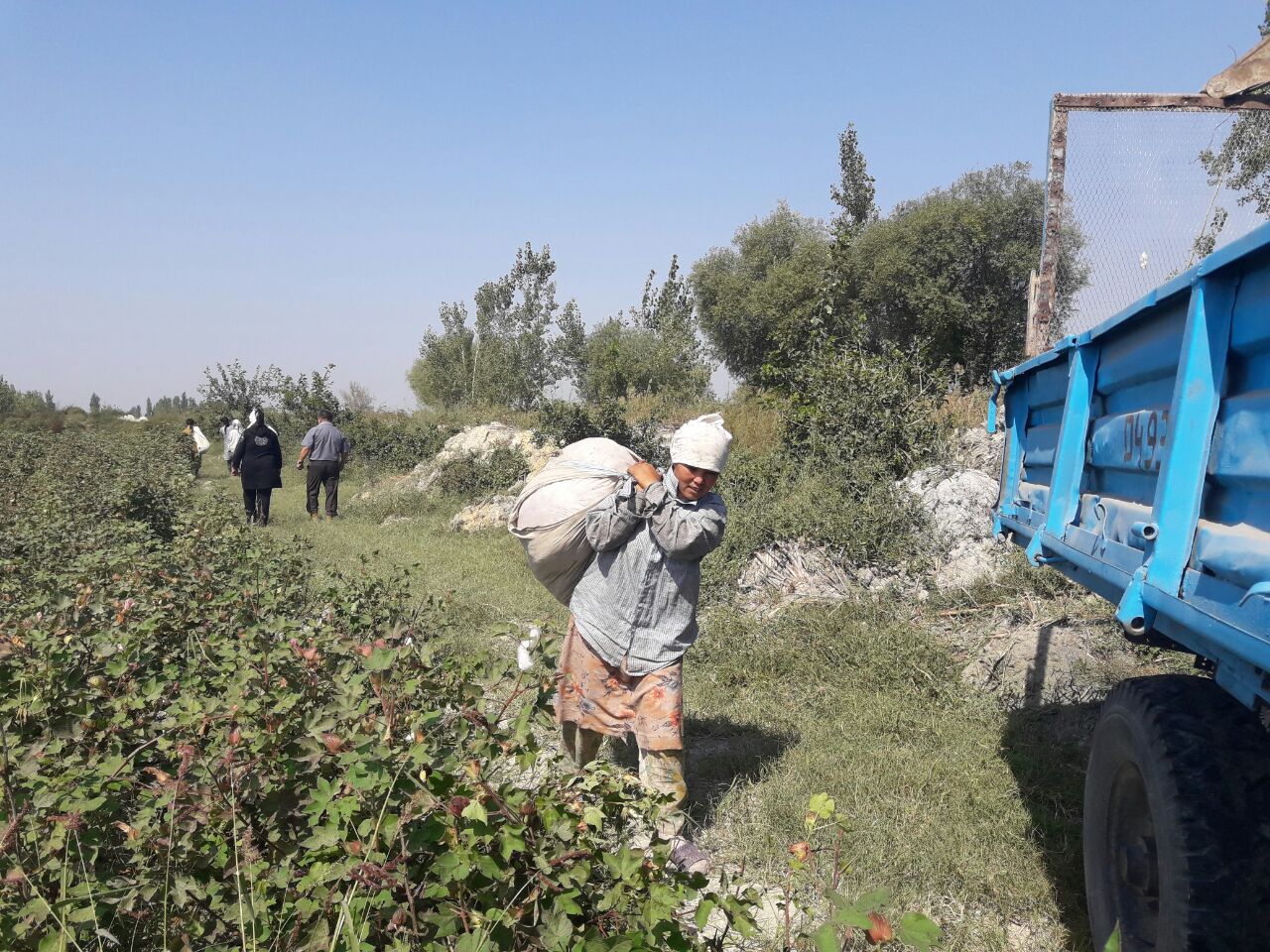 On the second ministerial meeting between the U.S. and the five Central Asian states in Washington on Wednesday, the U.S. announced that it will increase its cooperation with Central Asia in trade, economic development, the fight against terrorism and clean energy. Human rights issues were only briefly mentioned.

On 3 August 2016, U.S. Secretary of State John Kerry met with the foreign ministers of the five Central Asian states in Washington. As former Soviet Union countries, Kazakhstan, Uzbekistan, Turkmenistan, Kirgizstan, and Tajikistan have historical ties with Moscow. In light of growing Russian and Chinese dominance in Central Asia and a growing threat from political instability and Islamic terrorism, the United States is currently trying to increase its engagement in the region.

This was the second ministerial meeting held within the new format of relations between Washington and the former Soviet Central Asian republics, known as the C5+1 group. The first meeting was held in the autumn of 2015 in Samarkand.

In his opening remarks to the meeting, Kerry called for more cooperation in fighting terrorism and spurring economic growth, as well as an increased focus on environmental degradation and climate change. Kerry emphasized the “very frank and important dialogue” of the last C5+1 meeting in Samarkand and the “broad” relationships between the U.S. and the Central Asian states that go “beyond just government cooperation”. Kerry declared that the C5+1 approach would focus on initiatives regarding:

1. a dialogue within the Global Counterterrorism Forum to assist the Central Asian states in combating terrorism and radicalization;

2. increasing trade in key sectors of the economy and making the economies of the six states more competitive;

3. improving the transportation and logistics sectors;

To support each of the five nations in protecting themselves against the effects of climate change, Kerry announced that the U.S. planned to invest $ 15 million in the region.

Kerry also warned of making mistakes by leaving other important issues out of the dialogue: He noted that cooperation in each of these areas would not prevent the states from

“continuing the dialogue that we’ve already engaged in on other issues of concern, including the need for transparency and accountability in governance and the importance of such basic human rights as freedom of religion, speech, and association.”

Finally, Kerry stressed the United States’ support and respect for the sovereignty, territorial integrity and independence of all of the Central Asian states and the common efforts that lie ahead for all partners.

Following the ministerial-level meeting, the six foreign ministers together issued a Joint Declaration of Partnership and Cooperation, reconfirming their mutual interest in further deepening cooperation through engagement in the C5+1 format.

With this declaration, the six foreign ministers announced the launch of five joint projects aimed at improving economic connectivity, adapting to and mitigating the impact of climate change, and increasing dialogue on the common threat of terrorism.

As well as implementing and advancing trade facilitation measures, strengthening logistics sectors across Central Asia and enhancing the region’s favorable business climate, the declaration contains the commitment of all six partners to develop the region’s renewable energy resources and support measures to prepare for and adapt to the impact of climate change.

The six states further commit to enhancing cooperation on counter-terrorism and contributing to efforts on the non-proliferation of weapons of mass destruction.

The protection of human rights, development of democratic institutions and practices and the strengthening of civil society is only mentioned briefly at the end of the declaration, by way of reference to international law, including the United Nations Charter, the Universal Declaration of Human Rights, the Declaration on Principles of International Law, the Helsinki Final Act of the Conference on Security and Co-operation in Europe.

The C5+1’s agenda, which prioritizes economic connectivity, environmental issues, and security, leaves out human rights as a prime concern. Although the C5+1’s joint declaration reaffirms the members’ commitment to protecting human rights and the development of democratic institutions, appalling human rights problems such as Tajikistan’s crackdown on the opposition, Turkmenistan’s jailing of journalists, Kazakhstan’s prevention of peaceful demonstrations, Uzbekistan’s use of forced labour in the cotton harvest and repeated rigged elections in several regional states, makes the joint statement appear rather flimsy.