Uzbek Farmers Forced to Give up their Land 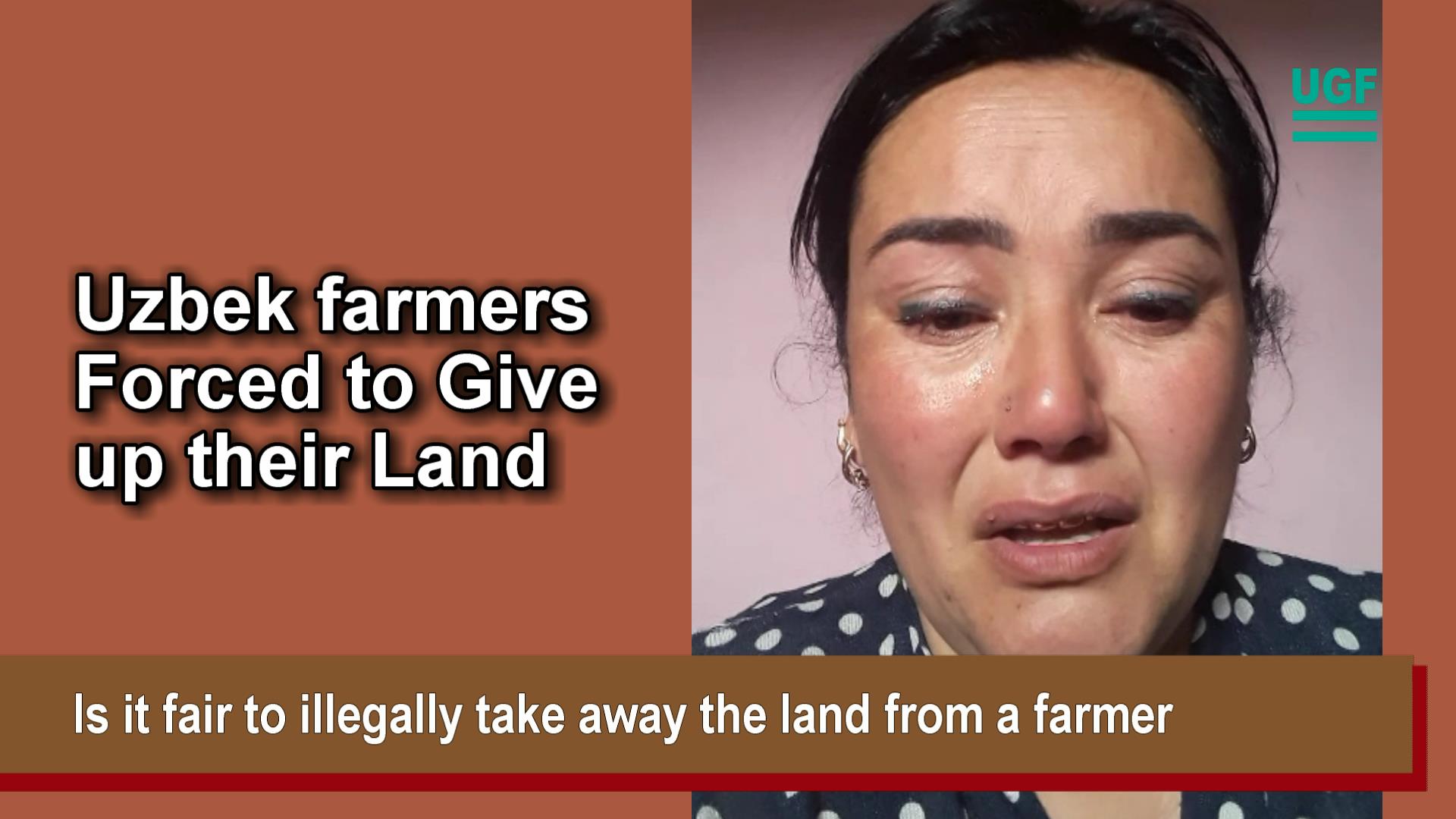 Uzbek farmers Nargiza Mamajonova and Zuhra Azizova have complained to the Ozodlik radio that the state has confiscated their land. Both women said that they had rented abandoned land and invested all their money to establish successful farms. Today they are left with nothing.

Last year, Nargiza Mamajonova, a 38-year-old mother of five who lives in the Rishtan district of the Fergana region, received land on steppe territory through a tender process and cultivated the land at her own expense. “The land was obtained in accordance with a decision of the district hokim. But now I am told that this was a decision of the president. Now they have given my land to another farmer,” explained Nargiza Mamajonova.

60-year-old Zuchra Azizova, the mother of eight children from the Muzrabad district of the Kashkadarya region, told Radio Ozodlik that in 2009 she leased seven hectares of abandoned and non-irrigated land. She invested her money to supply water and planted mulberry trees on two hectares. She said, “I bought mulberry trees with my own money and I bought this pump for 3 million soum. Now they are taking away the land that I cultivated and transformed into a garden.”

She, like thousands of other Uzbek farmers, did not anticipate that this year the state would decide once again to redistribute farmland. This is the third time that farmers’ lands have been re-distributed in the last five years.

On January 9, 2019, the Cabinet of Ministers issued a decree “On additional measures to optimize the land plots of farms and other agricultural enterprises, as well as the effective use of agricultural acreage.”  Subsequently, farmers across the country were forced to write statements that they had “voluntarily” surrendered their land.

According to the Decree, optimization does not apply to farms that use the land effectively, fulfill contractual obligations, have a material and technical basis, and have established multi-disciplinary activity.

But numerous appeals from farmers show that land is being selected regardless of the success of the farms and the land is being redistributed by commissions in closed tender processes. Dozens of farmers have published videos, in which they appeal to President Mirziyoyev to help them get their land back.

Nargiza Mamajonova too has made a heartfelt plea to the President:

“I ask you, I hope you will hear my appeal, if you do not hear and help, I do not know where and to whom to go. I am now in such a terrible situation …”