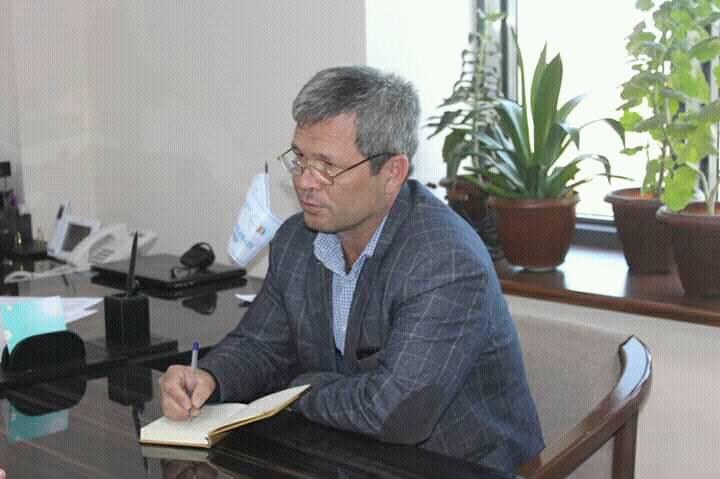 On the evening of October 25, the journalist found out that the hokim of the Kushkupir district was holding a meeting with the principals of schools and kindergartens and heads of rural medical institutions to discuss the mobilization of their employees to pick cotton. Ruzmetov immediately went to the hokimiyat and recorded the meeting on his mobile phone. When the hokim noticed the journalist’s presence, he interrupted the meeting. The journalist was forced to delete all of the recording on his phone and was taken to the police station where he was detained until the next morning before being released.
However, on October 29, while he was covering the Mathematics Olympiad, the police arrived and took him to court. The district court considered an administrative case against Ruzmetov and sentenced him to seven days detention for “hooliganism”. The journalist had allegedly come to the meeting at the hokimiyat drunk. On the day of the trial, Ruzmetov sent an audio message to his colleague from another publication and said that he had been arrested for recording at the Kushkupir hokimiyat where the hokim ordered teachers and medical workers to pick cotton.

The audio message of the journalist was made available to UGF.