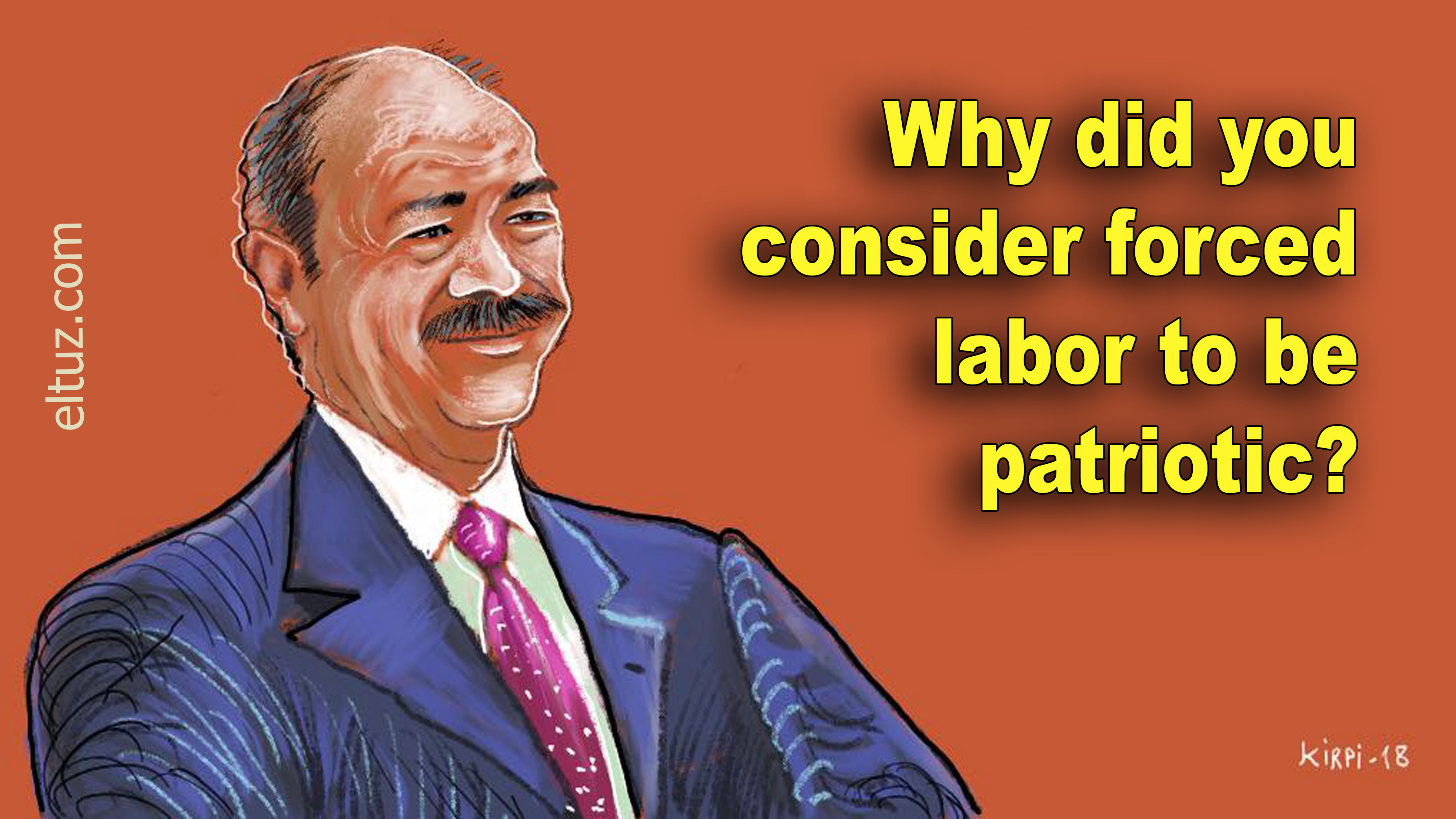 The Minister of Public Education, Ulugbek Inoyatov, admitted that he lacked the political will to put an end to the forced involvement of teachers in work that was not part of their duties.

During a video conference meeting chaired by Uzbek Prime Minister Abdulla Aripov on Tuesday, April 17, Inoyatov said that forced labor had previously been considered to be patriotic.

At a meeting on the prohibition of recruiting public sector workers and students to cotton picking and public works, as well as the eradication of fraud, the head of government criticized the lack of initiative on the part of the Minister of Public Education and the Minister of Health, Alisher Shadmanov.

“Despite pervasive problems, the ministers, instead of resolving them, acted as observers. Ulugbek Inoyatov, why until now have you not taken any action, concrete measures or made proposals? Why, as an employer, did you not protect the interests of teachers? How are you going to improve the quality of education if teachers continue to be involved in landscaping?”, asked the Prime Minister.

The Minister of Education admitted that he “lacked courage and determination” as a leader in this matter. “When it was necessary, I personally promoted forced labor, considering it patriotism. This was our policy at that time. Because we, the intelligentsia, could not extricate ourselves from this process…”, he said.

According to Ulugbek Inoyatov, there are about 675,000 employees today in the public education system, and he “cannot get to each of them”. “However, we conduct outreach, seminars and explain the difference between legal and forced labor. After today’s discussion, we will continue to work to ensure the protection of the rights of our employees,” the minister assured.

“To be honest, we could not adapt to the changes (occurring under the leadership of Shavkat Mirziyoyev – Ed.),” he continued,  “As a result, there have been certain cases [referring to the death of a teacher under the wheels of a truck in the Kattakurgan district of the Samarkand region – Ed.].”

Ulugbek Inoyatov promised that the Ministry will now assist in the legal recruitment of technical staff who want to earn money.

Abdulla Aripov remarked on Ulugbek Inoyatov’s words about the difficulty of “keeping track of” 675,000 employees. “Yes, there are many of them, but the words that you cannot get to everyone … The minister should always keep track of things. It cannot be any other way. What kind of leader is this, if he says such words! “, said the head of government.

Abdulla Aripov said that students of higher education institutions are also being involved in forced labor. In the course of the analysis in 2017-2018, it was found that around 17,000 students and teachers were involved in sweeping the streets throughout the country, 4,000 in cleaning irrigation ditches, 7,000 in construction work and 23,000 in field work (plowing, weeding and harvesting).

The Minister of Public Education and the Minister of Health, as well as a number of local government officials, were reprimanded for their shortcomings.

Earlier it was reported that President Shavkat Mirziyoyev has instructed the government to develop a legal mechanism to prevent the involvement of public sector workers in landscaping and counteract fraud. During a recent visit to the Syrdarya region, the head of state threatened officials with harsh measures for forcing public sector workers to work on beautification projects.