Uzbekistan fares among most undemocratic countries in EIU index 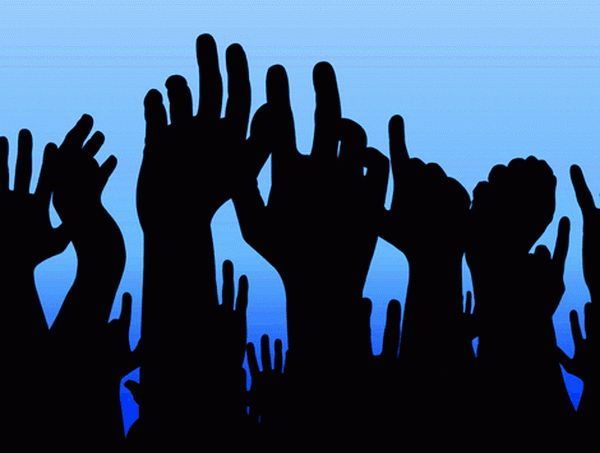 According to the Democracy Index 2010, Uzbekistan is among the world’s most undemocratic countries such as Myanmar, Turkmenistan, Chad, and North Korea.

The EIU said that the world became less democratic in the review period. “The economic and financial crisis boosted some authoritarian regimes and accentuated existing negative political trends, most notably in Europe, both east and west,” it said.

The report analysed the state of democracy in 167 countries on five key indicators: electoral process and pluralism, civil liberties, the functioning of government, political participation and political culture.

Norway was named the most democratic country, followed by Iceland, Denmark, Sweden, New Zealand, Australia, Finland, Switzerland, Canada, and The Netherlands. The USA and Britain came 17th and 19th respectively.

The authors of the report listed 79 countries as full or flawed democracies, with 33 countries being hybrid regimes and 55 authoritarian regimes.